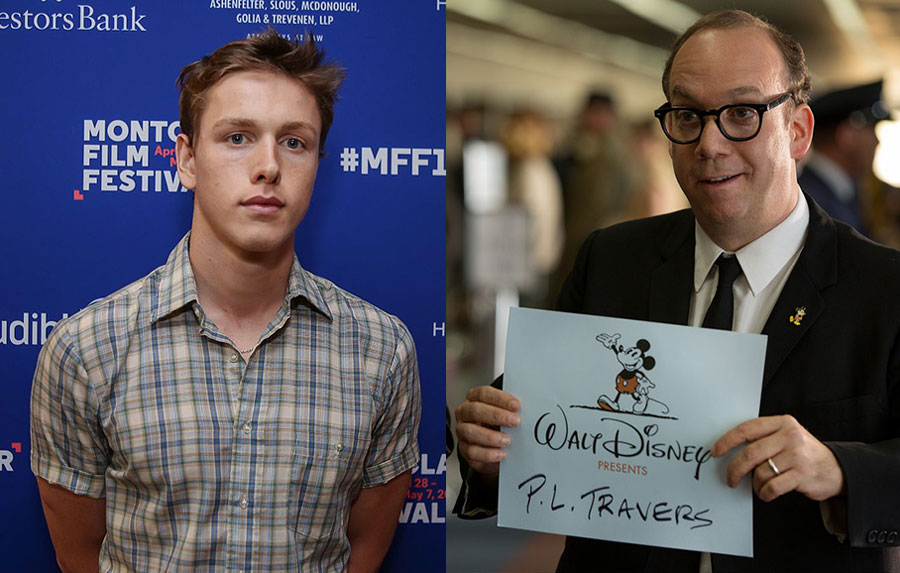 Two upcoming Disney features have just added to their casts, one in the form of a young up-and-comer, the other with a renowned Hollywood veteran. The sequel to Maleficent has recast its prince with Trust star Harris Dickinson, while the attraction-based Jungle Cruise has picked up Paul Giamatti to help fill out its roster.

Dickinson’s role was initially portrayed by Brendan Thwaites in the first Maleficent film, but scheduling conflicts due to Thwaites’ role as Robin/Dick Grayson on the new Titans DC super hero series prevented him from returning as the prince for the sequel. Dickinson is best known for his role on FX’s 10-part miniseries Trust. Maleficent 2 currently boasts Angelina Jolie, once again playing the titular character, and Elle Fanning, with Ed Skrein joining the cast as a villain. According to Variety, Michelle Pfeiffer is currently in talks regarding the role of Dickinson’s mother, the queen.

The film is being directed by Joachim Ronning (Pirates of the Caribbean: Dead Men Tell No Tales), produced by Joe Roth, with the most recent script penned by Jez Butterworth and Linda Woolverton. Production is expected to begin later this year.

Paul Giamatti will play a “crusty harbormaster” in the upcoming Jungle Cruise film, according to The Hollywood Reporter. Giamatti joins an already star-studded cast. The film follows a boat captain (Dwayne Johnson), a scientist (Emily Blunt), and her brother (Jack Whitehall) as they undertake a journey to find a legendary tree that possesses healing powers, opposite a competing German expedition. Additional cast members include Jesse Plemons and Edgar Ramirez.

Jaume Collet-Serra (The Shallows) is set to direct Jungle Cruise, which will begin filming this summer.