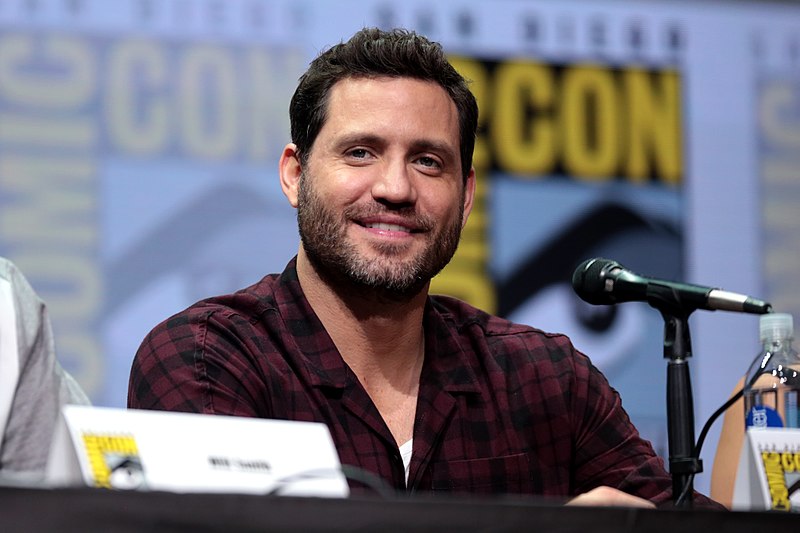 According to The Hollywood Reporter, Edgar Ramirez has joined the cast for the upcoming Jungle Cruise movie.

Ramirez joins stars Duane Johnson, Emily Blunt, and Jack Whitehall in the Disney film based on the popular theme park attraction. The actor is set to play one of the film’s villains who has a conquistador background. Filming is expected to start in May.

Ramirez has appeared in The Girl on the Train, Netflix’s Bright, Gold, Hands of Stone, and The Assassination of Gianni Versace: American Crime Story as Gianni Versace.