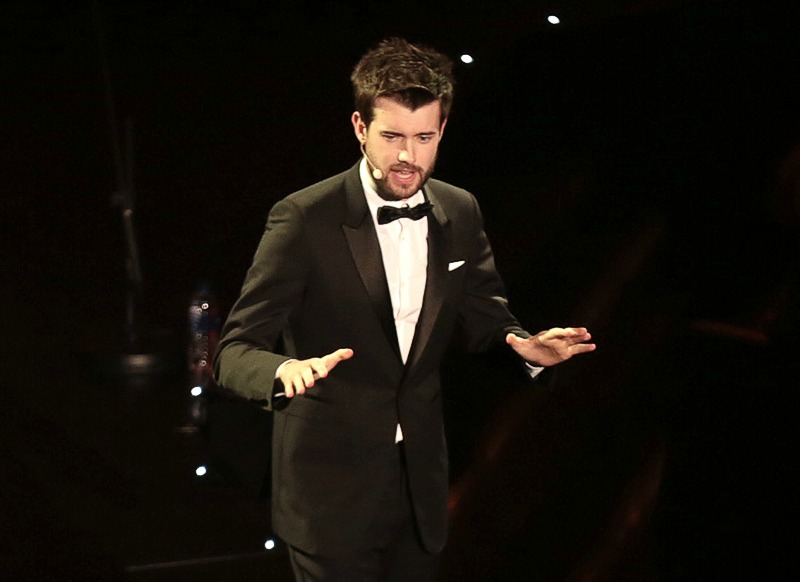 According to Variety, British comedian and actor Jack Whitehall has been tapped to join Dwayne Johnson and Emily Blunt in Disney’s live-action production of The Jungle Cruise.

The reports say that Whitehall is set to play Blunt’s brother in the film which is a key role in the storyline.

The movie is based on the classic theme park attraction, which operates in several Disney Parks around the world taking guests on guided tours through the rivers of the world.

Previous reports say that Disney has plans to “develop the film as a possible franchise in the vein of its billion-dollar Pirates of the Caribbean series.”

Whitehall is a stand-up comedian and the creator of the hit British sitcom Bad Education, which later became a feature film. Whitehall also has a role in Disney’s upcoming The Nutcracker and the Four Realms among several other current projects.

No official release date has been set for The Jungle Cruise, but filming is expected to start this Spring.