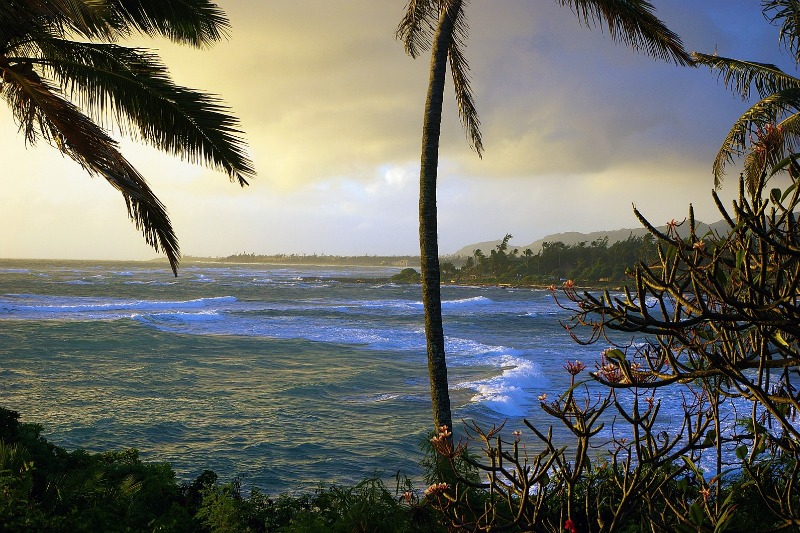 A casting call for “extras and specialty work in an action/adventure movie being filmed on Kauai this summer” has been put out by Hollywood.

Donne Dawson, Hawaii State’s Film Commissioner confirmed that a Disney feature film was set to begin filming this summer in her statement quoted in a press release:

“I cannot give you a title because the name they’re using is Elixir. I can’t really tell you much except yes, they are filming on Kauai this summer. It’s a Disney feature film.”

An Elixir Feature Film production bulletin states that filming will begin on May 7, 2018, for Jungle Cruise. Locations on the production bulletin are Hawaii, Atlanta, Georgia, and South America. Teaming up with Crocus Productions, Elixir is seeking men and women of all types and all ethnicities, ages 17 to 90, with a few roles for minor children available too.

“Interesting faces wanted. All sizes and shapes. Bring your friends, family and a pen.”

Children 6-14 years old will be interviewed between 1 p.m. and 3:30 p.m. only on March 31, and children should be “natural and fresh-faced — no makeup or formal wear.”

Folks on the island have even spotted preparation happening at Kapaia Reservoir!

Bird's Eye view of the "Jungle Cruise" set being built at Kapaia Reservoir on Kauai near Wailua Falls. You can kinda make out some of the buildings, this looks like a pretty big set area. Hope we get shots of it as it's closer to completion. Filming begins in May. pic.twitter.com/G9F1MN7TVF

Dwayne Johnson and Emily Blunt are set to star in Jungle Cruise.