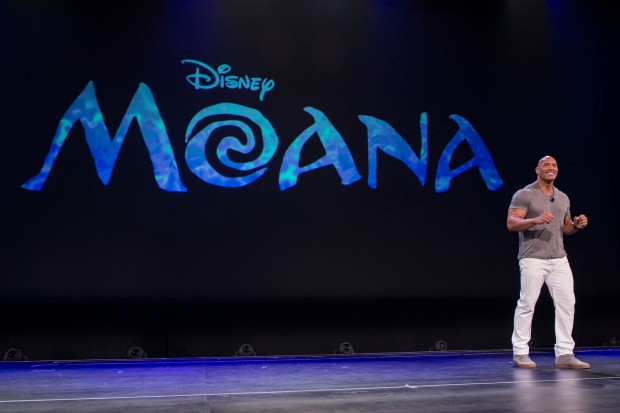 Dwayne (The Rock) Johnson has been tapped to star in a movie based on the Jungle Cruise.  Johnson’s involvement is the latest in a series of attempts to get the movie made going all the way back to 2004. The most recent attempt in 2011 had hoped to reunite Toy Story’s Tom Hanks and Tim Allen and would have been set in modern day.

While the project is still in early development, it’s believed that Johnson’s “Jungle Cruise” will lean heavily on the adventure movies of the 1950s that inspired the classic theme park attraction.

This won’t be Johnson’s first time working with Disney.  He appeared at the recent D23 Expo promoting the upcoming animated feature “Moana”, in which he voices the demigod Maui.