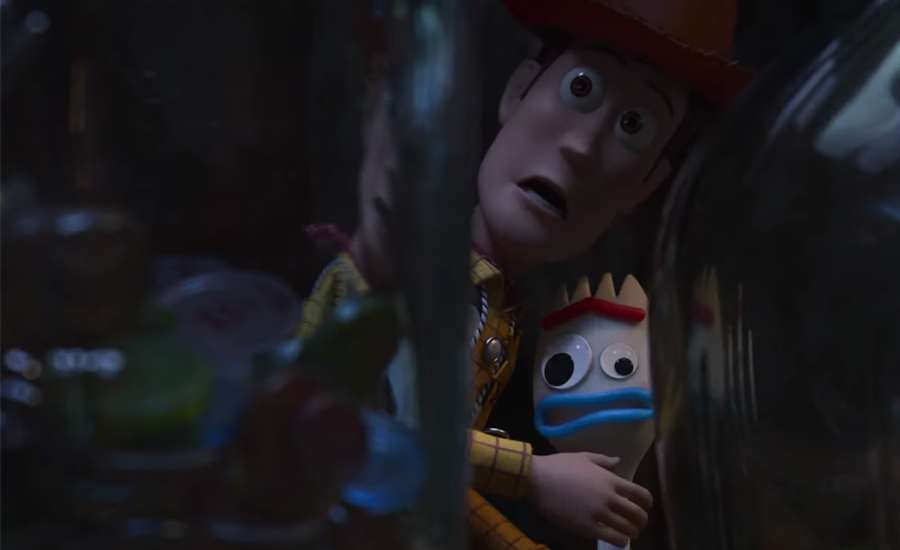 ShareTweetSubscribe
Toy Story 4 hits theaters on June 21, and as we get closer to the film’s premiere Pixar has released a few clips to give fans a taste of what is in store. Yesterday they posted a new clip titled “Gabby Gabby.” In this one-minute clip, we see Woody and Forky approached and then greeted by a ventriloquist dummy named Benson and a 1950s doll named Gabby Gabby. These two new characters are eerie, especially considering this is family-friendly animated Pixar film. Toy Story 4 was directed by Josh Cooley and produced by Jonas Rivera and Mark Nielsen. Credit: Pixar’s YouTube Channel
ShareTweetSubscribe