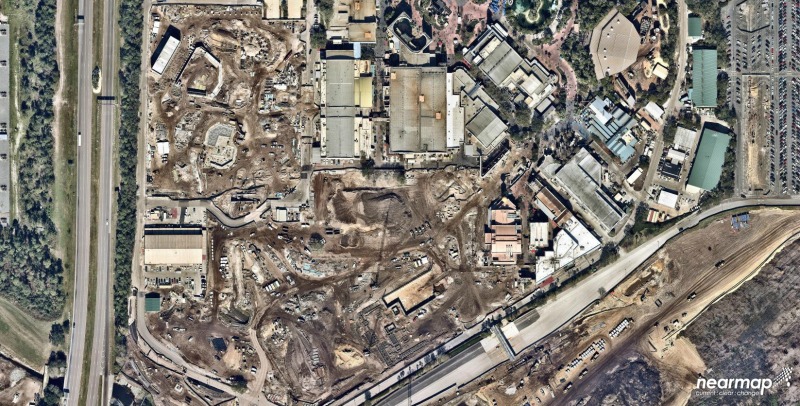 ShareTweetSubscribe
The folks at NearMap have provided us with some really cool satellite imagery of the construction going on at both Toy Story Land and Star Wars Land at Disney's Hollywood Studios. Getting a clear view of the construction progress is definitely exciting even though we have a while to wait before either Land opens. Toy Story Land is likely to open sometime in 2018 while Star Wars Land will open in 2019. Take a look at these shots! If you look closely at the photos above, you can see the groundwork for the family-friendly Slinky Dog roller coaster and the Green Alien saucers attraction! Here are some ingenious sliders that allow you to get a closer comparison of the changes from September 19, 2016 to January 24, 2017. Source: NearMap
ShareTweetSubscribe
Get 2 Extra Days Added to Your WALT DISNEY WORLD Ticket!