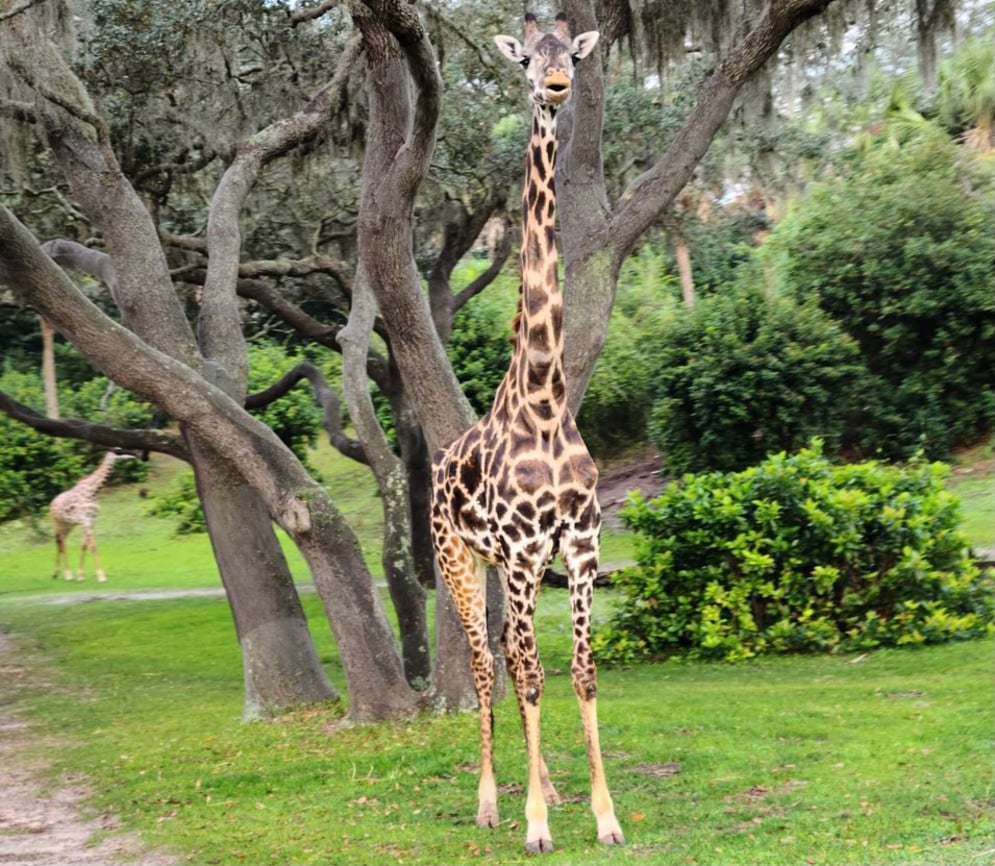 I’ve been an avid animal lover from a young age, so it should come as no shock to anyone who knows me that Animal Kingdom is one of my favorite Disney parks. One of the attractions I never miss is Kilimanjaro Safaris. It gives me so much joy that I felt compelled to write an article sharing why, and I’d also like to share some of my own personal tips and tricks to help you on your next Animal Kingdom trip!

Most Disney goers have one objective when they are rope dropping Animal Kingdom. That would be to rush straight to Pandora in hopes of beating the crowds to one of the most popular rides, Flight of Passage. While that ride is exceptional, I would not wait to ride it without a FastPass. Even though FastPasses are not an option currently, the times for FOP are still lengthy.

I highly suggest trying to head to the safari as your first stop in the park. Florida can be hot year-round, but no matter when your trip is, one thing is for certain: the mornings will have much cooler temperatures. This means that the animals are more likely to be active.

It is also when the cast members feed them, so your chance of seeing a variety of animals is very high. The animals love their feeding time just as much as I love snacking on a Mickey pretzel. Honestly, there hasn’t been an early morning safari where I haven’t seen many animals out.

There are many reasons I love this attraction, but one of them is the fact that it is never the same experience. Other rides at Disney never change except for their typical refurbishments. The safari always keeps you guessing because you never really know which animals you will see. You never know what they will be doing or how they will be interacting with each other. Nature truly is a neat thing when you can see it working while in a controlled environment. Even though the animals are technically an “attraction,” they still behave as wild animals. I may be a nerd, but I enjoy seeing all of this.

The Animal Kingdom has its own breeding program because it is linked up with the AZA (Association of Zoos and Aquariums). They also have the Disney Conservation Program which helps all of the animals at Disney as well as in the wild. This means that Disney will have baby animals occasionally. Once they are old enough, and if they are the correct species for the safari, they will become available for you to see. In the past I’ve seen baby mandrill, elephants and giraffes. One time, my cousins, my aunt and I were all on the safari and we got to see the new baby elephant. Once the baby realized the safari truck was close by, it took off running to hide behind its mom. That was seriously the cutest thing ever and I wish I had a video of it. At Gorilla Falls, which is the walking trail in the Africa section, I have seen baby zebras and gorillas.

Another key time to try your luck on the safari is during the evening hours. When the park is open after dark, those safaris are super fun. Once again, the weather is cooler, so the animals are more likely to be out and about. If you are a fan of The Lion King, but are wanting to see the lions do something other than catnap, this is your best time. We heard them roar once and it was pretty cool. Honestly, any time you head out on the safari you are bound to have a wild time and see plenty of animals!

I hope you have a magical time on your next Disney vacation and I hope this article shared my love of Kilimanjaro Safaris! 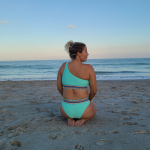 Kayln Epperson is a 31 year old hardcore Disney fan. She is also a lover of history, St. Louis Blues hockey, the Florida Gators and the gym. She is an annual pass holder to Disney and visits quite often. She currently works in the horse industry and is a World Champion in the American Paint Horse Association. She has 3 horses, 2 dogs and a goldfish. She is passionate about being a single, childless adult in the Disney community and wants to help others like herself.