Joe Rohde’s Instagram underscores his depth as a Creative Designer 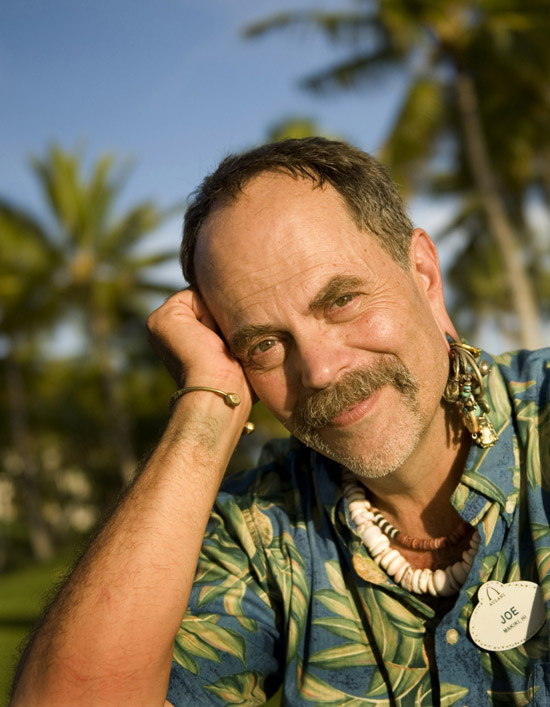 Did this pass inspection?

One of these photos was taken in a space created by Imagineer Joe Rohde.  The other was taken at an abandoned property near my work.  The intriguing profusion of insulated wires appears to have occurred over time.  The structures’ caretakers were responding to changes in infrastructure as well as the needs of nearby people in an attempt to maintain function.  The photo on the left is a real jumble of work done to keep up with the electrical times.  The one on the right is an example of the detailing that makes Animal Kingdom immersive, giving it apparent age.

When have you tried to build something?  I’ve done a Snap-Tite car before that turned out nicely. There was another time I made a Roman-era fortress out of sugar cubes. Neither project was structural, like a home; none of them were weight-bearing, like a staircase.  But in Animal Kingdom, there is a whole layer of structural engineering with an overlay of detailing that imitates an entirely different geographic place. It was built from scratch-not a kit. That’s impressive. Make believe this is your kitchen.

Look over at your kitchen sink.  There’s probably a minor assortment of objects that indicate it is a working 21st century kitchen: hand soap, a towel draped over the edge of the counter,  a paper towel holder with a third of a roll, a used Brillo pad, a coffee cup waiting to go in the dishwasher, a little plastic doodad that belongs to somebody in the house.  If someone asked me to make a kitchen scene on a counter, I could probably replicate my own out of familiarity.  But what if they asked me to replicate a 1930s Brooklyn apartment kitchen?  Or a 1890s kitchen from the UK?  It would take intense research and sourcing to achieve a convincing scene. There would be some items that would need to be fabricated because they only exist in museums.  What if that someone then gave me the task of building the counter, and the sink, too, and by the way, requested a period-accurate house that has air conditioning in it, but it can’t LOOK like it has air conditioning. The someone then adds that the county inspectors will be by with the permits later, to make sure that we are meeting all of the modern construction regulations, but don’t LOOK like you’re meeting all of the construction regulations because your kitchen and your house should look dilapidated. This is the sort of thing Rohde achieved in Animal Kingdom.  A created, designed environment with layer upon layer of details that imprint on our imaginations as we move through the space. The details make us feel like the structures have been there forever. It’s a huge space, too. Acres. This is expertise that we’re talking about.

I’m not even sure how it happened, but I started following Joe Rohde on Instagram. I knew his name of course.  He’s been with Walt Disney Imagineering for over 30 years, and is the Executive Designer for both Animal Kingdom and Aulani.

I stumbled onto a Rohde photo via another artist that I follow. It was during an extended ramble through the web, and I was immediately hooked.  His feed reads like you’d expect, with lots of world hopper photos. What’s intensely interesting about his feed, though, is the level of commentary included with the photos.  It’s like auditing an art history course from my phone. I’m becoming familiar with his vision of Place and Placemaking.  His talent for designing a space that immerses you is real. It’s the sort of real that comes from his interactions with places around the globe, the same way my kitchen scene could spring from my intense familiarity with washing dishes.

He moves from art history to mini lectures on a specific piece of folk art, and even writes about his work for Disney here and there. His Instagram will remind you to stop and look for design all around you.  It also puts into focus the level of talent that Disney Imagineering represents.

If you love his spaces, check out his account.  It’s torture waiting for Pandora, but until then, we can get impressions of his world through Instagram. Someone just came by with an offering of fruit; except they didn’t, because this is a theme park in Central Florida.

All photos from my own collection unless otherwise noted.  To experience Mr. Rohde’s photographs, find him on Instagram @joerohde.