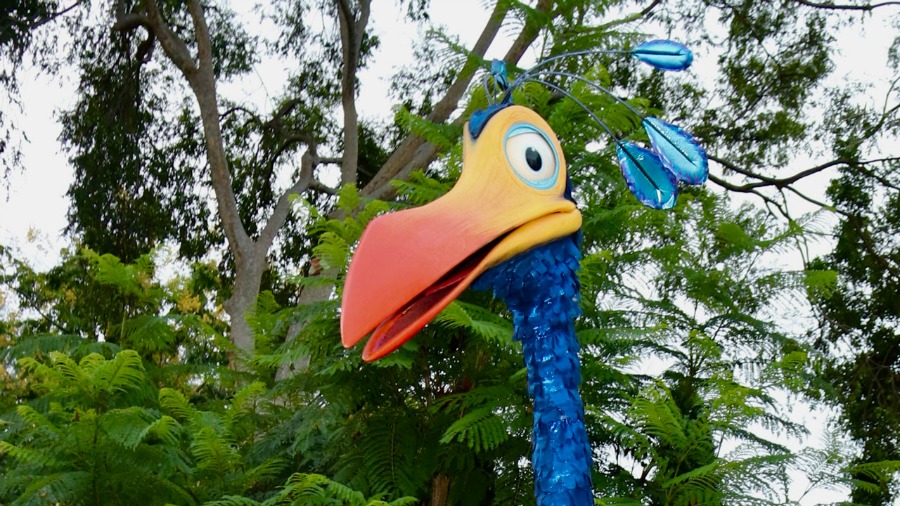 You may have noticed over the weekend that some of our favorite Disney characters made their physically-distanced return to several locations around the Walt Disney World theme parks!

At EPCOT, Vanellope von Schweetz from Wreck-It Ralph and Joy from Inside Out are both back inside the Imagination! pavilion posing for photos only – no hugs or autograph signings are available just yet.

Donald Duck is back in the Mexico pavilion wearing his giant sombrero and looking adorable as ever.

Over on Discovery Island at Disney’s Animal Kingdom theme park, you can find Kevin from Disney Pixar’s UP; she is not wandering around as she previously did, though.

Be sure to check the My Disney Experience app for character sighting locations as you’re visiting the theme parks!