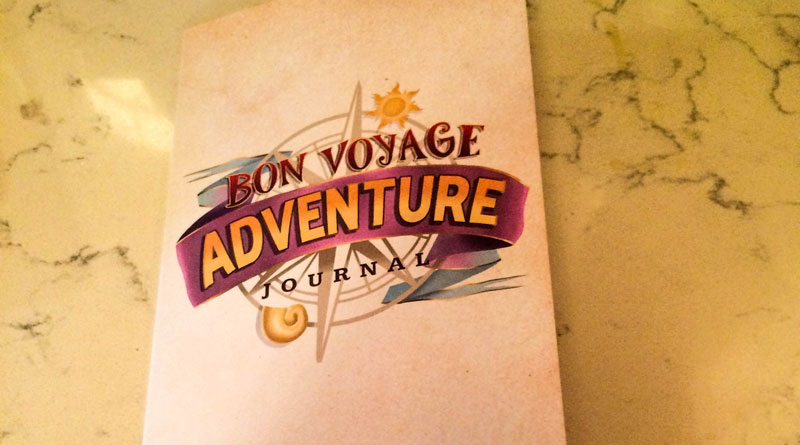 In 2017, we dined at Trattoria for the character breakfast in May and again this past November. In May, we were one of the first to dine at this experience, as it had recently opened. Reservations were very easy to obtain. It is, however, gaining popularity as this November we had a tough time getting the reservation even at 90 days out. We were fortunate to get to dine here on our last visit. I must say, this past experience was the best. It actually put Cape May to shame. They are usually tip top, but not this time. We were actually disappointed with the service and food at Cape May. Our experience at Trattoria has now made it our favorite somewhat hidden Character meal. The experience is absolutely incredible.

When you first enter the door, they have merchandise from the respective movies to purchase. Tangled princess merch and Ariel items. This was a nice touch, as you don’t typically see this at a breakfast dining experience. When you arrive at your table, you are presented with an assortment of pastries and sweets on a miniature cast iron frying pan from Tangled to share before your meal arrives. I must say, the pastries they serve you are not the typical danish and muffins you would expect. There are cookies in the shape of the sun from the movie Tangled, there are these jelly filled puffed pastries in the shape of a clam shell with an edible white chocolate pearl from The Little Mermaid. They really pay attention to detail at this experience. The menu is not large, but just simple enough to cover the breakfast basics in a creative way. It’s not a disgusting array of foods in a buffet line. You are getting at least a 4-star quality breakfast here. I ordered the “Tower of Pancakes,” which is themed towards the movie Tangled. It was a fluffy tower of buttermilk pancakes with a seasonal fruit compote served with bacon or sausage. The seasonal fruit topping was warm baked apples with caramel and cinnamon. It was fantastic. Everyone else in our party enjoyed their food as well. No complaints. While you are dining, they introduce Flynn Rider and Rapunzel. They make a grand entrance with theme music from the movie. They dance around the room and invite kids to dance with them. Then they make their way to each table for standard autographs and photo ops. Next, Prince Eric and Ariel are announced, and they follow suit by dancing throughout to Little Mermaid music. They also follow with pictures and autographs. Included with the meal are souvenir maps, which include space to write the names in the party as well as the date, etc. It was a great item to have for all the Characters to sign. Made for an excellent keepsake. Our waitress was awesome on both occasions. Very attentive, but not to the point where you felt rushed. The food came out perfectly timed. The four of us dined for $126.50, which is slightly higher than you would pay at Cape May or another similar Character breakfast. I have to say, for the price and quality of food and experience, it was well worth it. It’s also good to point out that the food does fill you up and doesn’t leave you wanting to snack later, so it goes a long way.

I want to point out how awesome the manager there was. When we left, we discovered that a portion of our photos didn’t take for some reason. So we went back in and another session had begun. We explained to him what happened and he gladly went over to each of the characters and rounded them up for a photo op with our kids. So this added to an already awesome time. I would highly recommend booking this experience to anyone. It has now become a Disney Must-Do.

Save Up to 25% On Rooms at Select Walt Disney World Resort Hotels Now Through Summer!
Save up to 25% on rooms at select Disney Resort hotels for stays most nights April 1 through September 12, 2020 when you book by February 26, 2020.
Get a No Obligation Quote!!
Related Posts
Tags: Bon Voyage Breakfast, breakfast, breakfast at disney world, Character breakfast, character dining, Dining, Disney Dining, Disney's Boardwalk, disneyworld, Food