Deciding if a Walt Disney World Vacation is Right for You 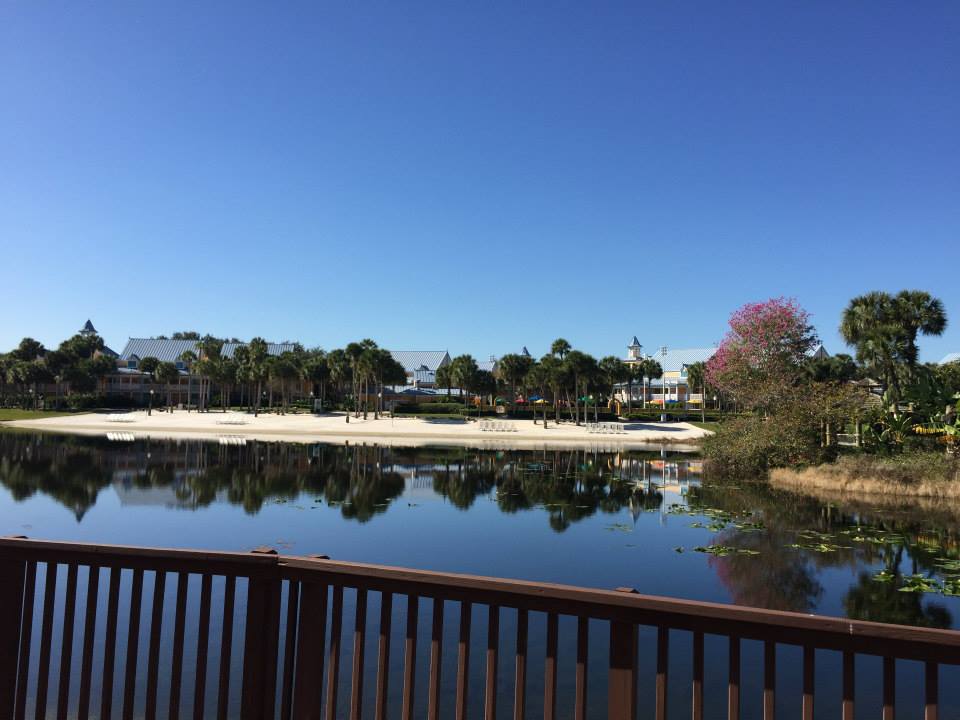 I recently overheard a conversation of one of my colleagues regarding their recent trip to Walt Disney World. He commented on how he was never going to take his kids back to the Magic Kingdom because of the stress of scheduling FastPass+, the outrageous prices and the high level of crowds. Never go back to the Magic Kingdom?! That’s blasphemy! This reminded me of how many complaints I’ve heard over the last couple of years, regarding people’s negative experiences at Walt Disney World. A couple of years ago, one of my neighbors complained about how there were no exciting thrill rides, how Magic Kingdom was geared too much towards kids and how Epcot was boring. Another colleague of mine recently visited with her nieces and complained about how exhausting the trip was. For us Disney fans, this is all so hard to comprehend, but the truth is a Walt Disney World vacation is not for everyone. If you are thinking about planning a Walt Disney World vacation, you should research and make sure a Walt Disney World vacation is a good fit for your family. Here are some things you should keep in mind, while deciding if a trip to Disney is the best option for your family. I’ve also included some tips and tricks that can help you optimize your Walt Disney World vacation experience.
1. Fast-Paced Vs. Relaxing Vacation
ALERT! ALERT! if you are looking for a relaxing vacation, a trip to Walt Disney World is probably not the best option for you. With four parks, two water parks, 21 resorts and the Disney Springs shopping area, there is a lot to see and do in Walt Disney World. If you love sight seeing and action packed vacations, then you will love traveling to Walt Disney World. If you prefer sitting by the pool or going to the beach, maybe you should look into Disney’s Vero Beach Resort, Disney’s Hilton Head Island Resort or a Disney Cruise. Walt Disney World is extremely fun, but you have to know what you are getting yourself into. This will consist of early morning park days in order to beat the crowds, lots of walking, long park days and it can leave you feeling like you need a second vacation after it is all said and done. 2. Are you traveling on a budget?
It’s no secret that a vacation to Walt Disney World is very expensive. If you want to visit Walt Disney World, look at your budget and figure out if this is actually feasible for your family. Research all prices, food, hotel, travel and tickets. Ask yourself, can you afford an $8.29 hot dog for everyone in your family? Hotels on Walt Disney World property can range from $85- $318 a night depending on the season you are traveling in and the park ticket prices continue to go up every year. Traveling in an off season, such as January or February, is a great option for people traveling on a budget. Hotels are often discounted during this time period, since it is a less traveled season. There are lots and tips and tricks on how to save money at Walt Disney World, such as packing food to bring to the parks and staying at an off property hotel. Regardless, you are going to have to spend some money in order to make the most of your vacation and you need to be prepared to do that. 3. Crowd Levels
Walt Disney World is one of the most visited tourist destinations in the world. That being said, you will experience crowds when you visit. Crowd levels will vary depending on the time of year. For example, as I mentioned earlier, late January and early February are typically the months with the lowest crowd levels. If you are planning on traveling around any major holidays or school breaks, prepare yourself to fight your way through the swarms of people and to stand in long lines. If traveling during a high peak time, it’s important to prioritize your time, get to the parks early and take advantage of FastPass+.
4. Thrill Rides
Walt Disney World is filled with fun attractions, but not all of them are thrill rides. Yes, Disney does have some pretty cool thrill rides, including Tower of Terror, Rockin Roller Coaster, Expedition Everest and Test Track, but in my opinion these thrill rides are pretty tame compared to thrill rides you find at other theme parks. If you are a thrill seeker, you might want to plan a trip to Universal Studios instead. 5. Don’t expect to fit it all into your itinerary.
We’ve all heard about those crazy people who try to fit all four parks into one day. Don’t be that person! That’s just pure insanity and sounds exhausting. Walt Disney World is huge and there is so much to see and do. If it is your first trip to Walt Disney World, give yourself a full seven days if you want to see it all. Shoot, you might even want to give yourself 10 days. My colleague only spent one day in Walt Disney World and he spent it at Magic Kingdom during Spring Break. It’s not surprising that he was overwhelmed and stressed out. That’s a lot to accomplish in one day, even if it’s just one park. Be smart and prioritize your time.
6. False expectations will set you up for failure.
You have probably seen one of the famous Disney Parks commercials where the characters are running freely through the park, riding Dumbo the Flying Elephant with the kids and the happy go lucky family is having the time of their lives. The biggest mistake you can make is having a false perception of what your days in the park are going to entail. The characters don’t roam freely in the park and you will most likely have to wait in a line to meet characters. For Disney’s Frozen characters Ana and Elsa, you might even have to wait two hours. Most of the time, you are going to have to wait in a line for rides and there are lots of cranky and tired families in Walt Disney World. Be optimistic, but know what you are getting yourself into. Figure out, which parks you should spend the most time in and what attractions you want to hit. Your Walt Disney World Vacation is what you make of it. Research and planning are key in optimizing and making the most of your Walt Disney World vacation. Overall, I think that everyone should experience a Walt Disney World Vacation at some point in their lives. The key to a great Walt Disney World vacation is allowing yourself enough days to visit, in order to alleviate some of the stress of getting through the itinerary. Prepare yourself and research ahead a time. Lastly, trying to find a balance between enjoying the parks and relaxing by the pool and don’t forget to take a moment to take everything in. A trip to Walt Disney World will surely provide your family with many memories that will last a life time.