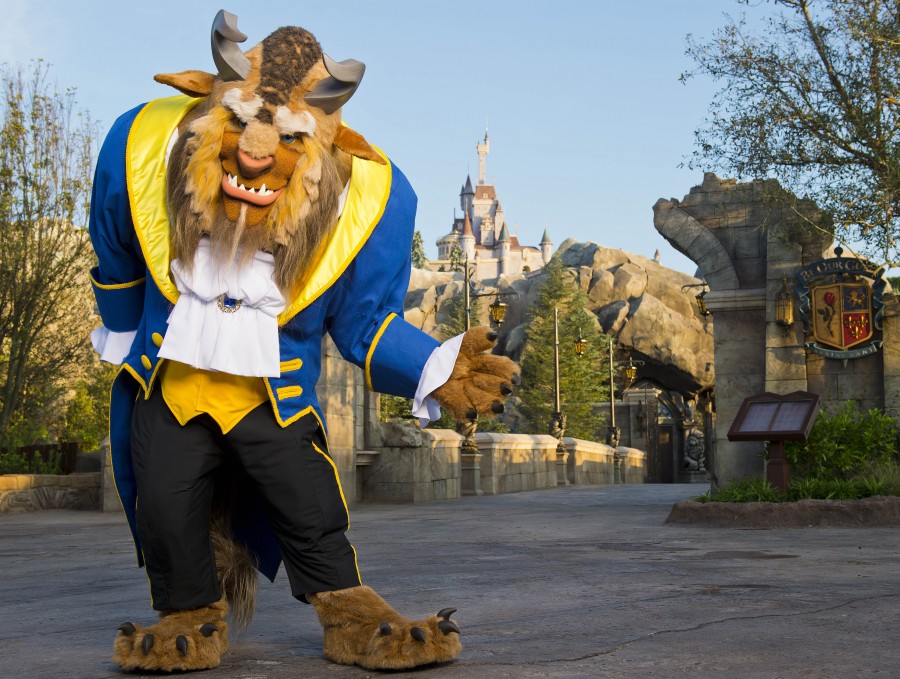 For some, the early access to the Magic Kingdom is what makes eating at Be Our Guest Restaurant for breakfast worth it! DISboard’s poster fallonkendra says, “When we went (to Be Our Guest Restaurant for breakfast), we had an 8:15 a.m. reservation…with the park opening at 9 a.m. We finished eating and were able to walk on to Seven Dwarfs Mine Train before the park even opened – that made it worth it to me! It saved us from waiting in line for that ride for an hour or more, and we didn’t need a FastPass for it. By 9:15 a.m., we had already been on Seven Dwarfs Mine Train, Peter Pan’s Flight, and The Many Adventures of Winnie the Pooh.” So for some like DISboard’s poster fallonkendra, it is easy to see why a breakfast reservation is worth it. That extra cost might be worth it when you save you and your family an hour or two of waiting in lines later in the day. If you’ve ever waited in line for Seven Dwarfs Mine Train in the middle of the day for over an hour, you might agree with fallonkendra’s sentiment. But not everyone agrees. DISboard’s poster goofy4prez plainly says that the breakfast at Be Our Guest Restaurant is not worth it. He compared the breakfast to a McDonald’s Egg McMuffin and Entenmann’s pastries. He continues by saying that “unless getting into the park before rope drop, and getting to the front of the line for another over-hyped attraction in the Seven Dwarfs Mine Train is important to you,” then it isn’t worth it. goofy4prez points out how expensive some items on the menu are, and this is a valid point. For example, a croissant doughnut is $24.00, and a kid’s meal bowl of cereal costs $14.00. It is hard to justify these prices, especially if the early access isn’t important to you and your family. Overall, the consensus seems to be that the food is slightly overpriced, but that if the early access is important to you, then it is a great way to knock out two or three rides before most guests are even in the parks. One fairly agreed upon opinion is that if you do have the Disney Dining Plan, then breakfast at Be Our Guest Restaurant is worth it, simply because cost no longer is a factor in your decision. Personally I do see the value in getting early access to the Magic Kingdom, but I would probably find a way to spend as little as possible. In my opinion, Disney needs to make some changes to the menu adding some more affordable options or make the high price worth the value. Charging guests $24 dollars for croissant doughnut is just ludicrous no matter how delicious it is.

If you want to discuss more on this, check out the DISboard’s thread started by eyeontheball titled Be Our Guest breakfast-not on Dining Plan-is it worth it?