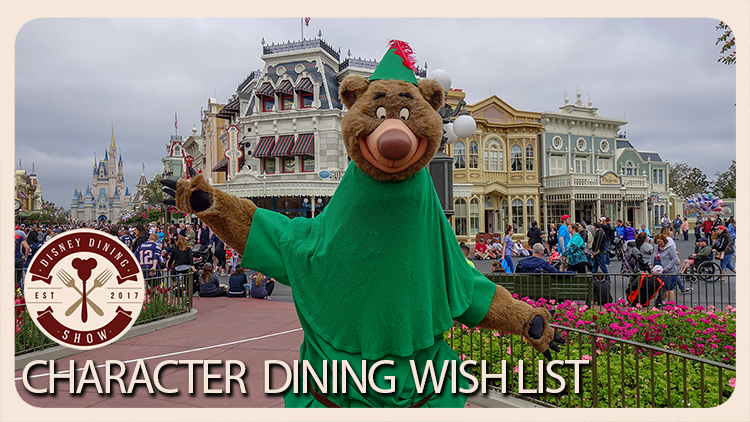 Disney has a huge library of characters from their iconic animated films. Some of these beloved characters you can meet at Walt Disney World. However, there isn’t a lot of variety of characters to meet at character dining experiences. With some exceptions like the Crystal Palace in the Magic Kingdom, which hosts the Winnie the Pooh characters, most character dining locations only feature some variation of Mickey Mouse, Minnie Mouse, Donald, Goofy, Pluto, Chip ‘n’ Dale, and the Disney Princesses. While that might seem like a lot of variation, it really isn’t when you start considering the rest of the available characters that Disney owns. 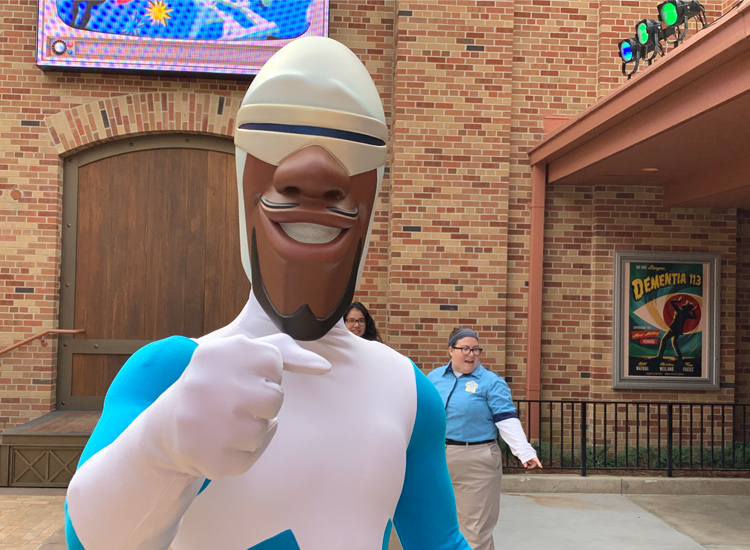 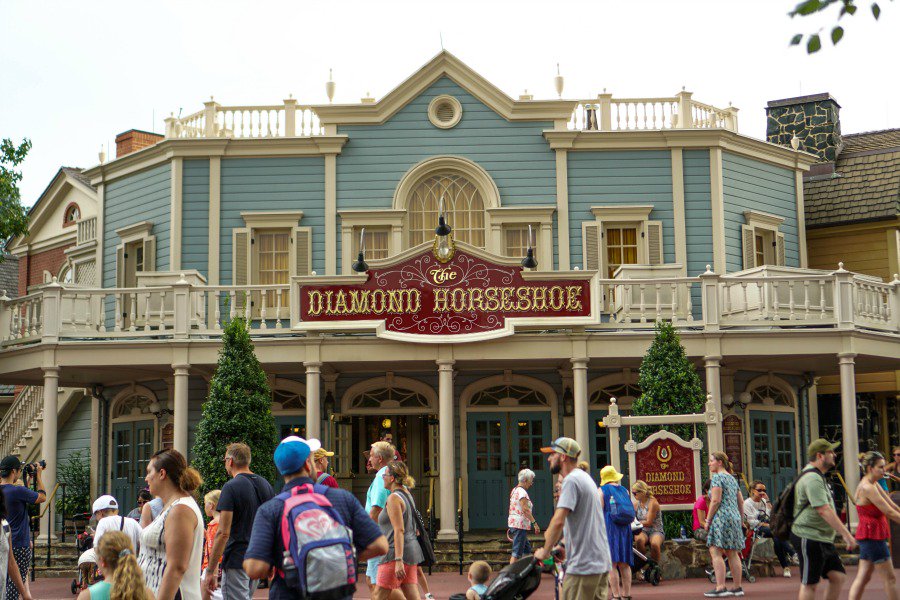 There is also a ton of opportunity here for Disney to cash in on guests’ fandom. Restaurants that are currently underperforming could easily use these underused characters to entice guests inside. This isn’t something that would cost Disney a lot of money either. I’m assuming the cost of adding a couple characters to these locations would easily offset the revenue they would gain from adding them. Many locations are already appropriately themed — The Diamond Horseshoe seems like a perfect fit for Woody, Jessie, and Bullseye — so this change wouldn’t cost very much in some locations. 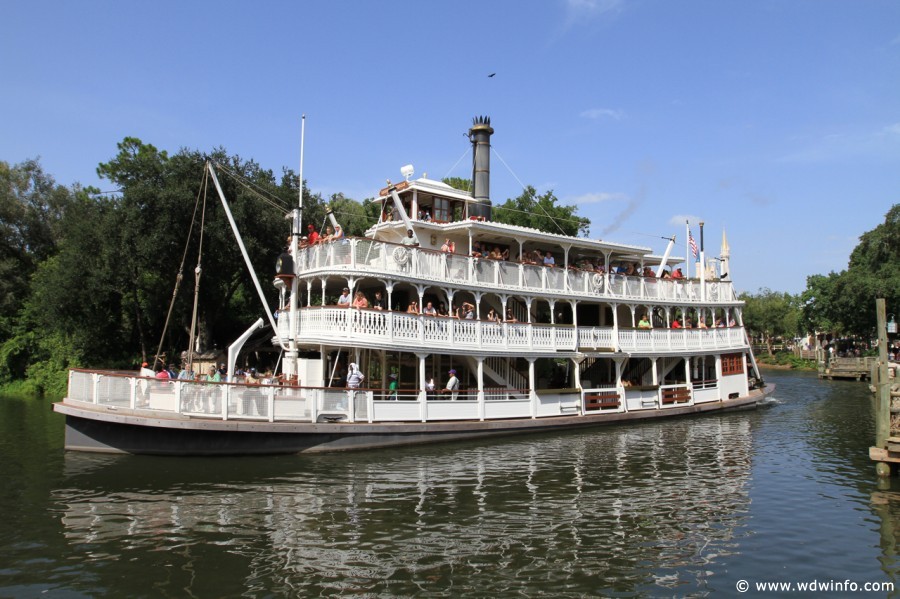 With the popularity of Tiana’s Place on the Disney Wonder cruise ship, I would love to see Disney dedicate the Liberty Belle Riverboat in the Magic Kingdom to a dining cruise after 5 p.m. around the Rivers of America with Tiana and her friends. Because the Magic Kingdom lacks a New Orleans Square section of the park like Disneyland Park this would also be a great opportunity for them to serve New Orleans-style cuisine.

There are so many experiences that Disney has left untouched when it comes to character dining experiences, and there are so many opportunities for Disney to create something special for their fans if they integrated some of the lesser seen characters. Personally, I would love to see a rare character dining location where, on a rotation, guests could see a handful of characters that aren’t often found around the theme parks. They’d likely have to put out some sort of schedule for which characters are going to be available during select dates. This schedule would prevent guests from raging if the one character they wanted to see wasn’t there, but honestly, that doesn’t seem all that difficult.

It would be great to see an attraction-themed dining package that included the characters from the corresponding ride. For example, imagine if they offered a Haunted Mansion package that included a FastPass+ reservation for the ride, and then a dining experience with characters like the Hitchhiking Ghosts, Madame Leota, and Constance Hatchaway a.k.a. The Bride. They could do this for a number of attractions like a Pirates of the Caribbean themed dinner with Jack Sparrow — the possibilities are endless!

What are some other character dining experiences that would you like to see at Walt Disney World?