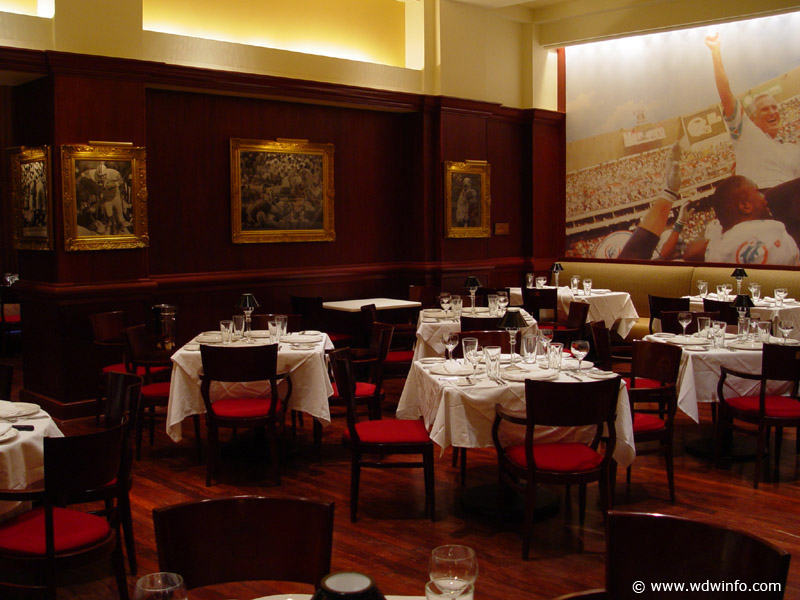 Dinner at Shula’s Steak House is bound to be an occasion to remember from the perfectly prepared dishes to the amazing service.

Pete along with two DIS Unplugged listeners/auction winners and Fiasco had dinner at Shula’s Steakhouse which is located at the Walt Disney World Dolphin Resort. Read along to hear what Fiasco had to say about the meal and if you’d like to listen to the thoughts of the entire party, the Disney Dining video is at the bottom of this article.

For his appetizer, Fiasco got the New Orleans Cajun Shrimp which he said left a bit to be desired. “When I think Cajun, I think spice and this lacked spice. It was almost all creamy textures and flavors which based on the description, I was hoping that would be secondary to a nice kick.”


My entrée, however, was the 10 oz Filet prepared medium. This steak needed absolutely nothing and stands alone as the best steak I have had at Walt Disney World – granted this is the only time I have ever dined at Shula’s while other locations such as Topolino’s Terrace have impressed me time and time again – I will certainly return for this filet.

Pictured below are the rest of the appetizers that were ordered around the table along with their prices.

For dessert, I was all set with a full belly at this point, but we are reviewing the location so of course, bring it on! I am SO GLAD this was a review because if it were just Haley and me, it’s safe to say that dessert would have been skipped – and it was actually a stand-out in a big way!


The apple crisp you’ll see in the video (below) was a table favorite and referenced more then once to be a best in class dessert. The layered chocolate cake was also loved by most, we asked for some extra scoops of ice cream to compliment it and I recommend you do the same! If you want to order the crisp you should do so early on, as it takes a while to prepare.