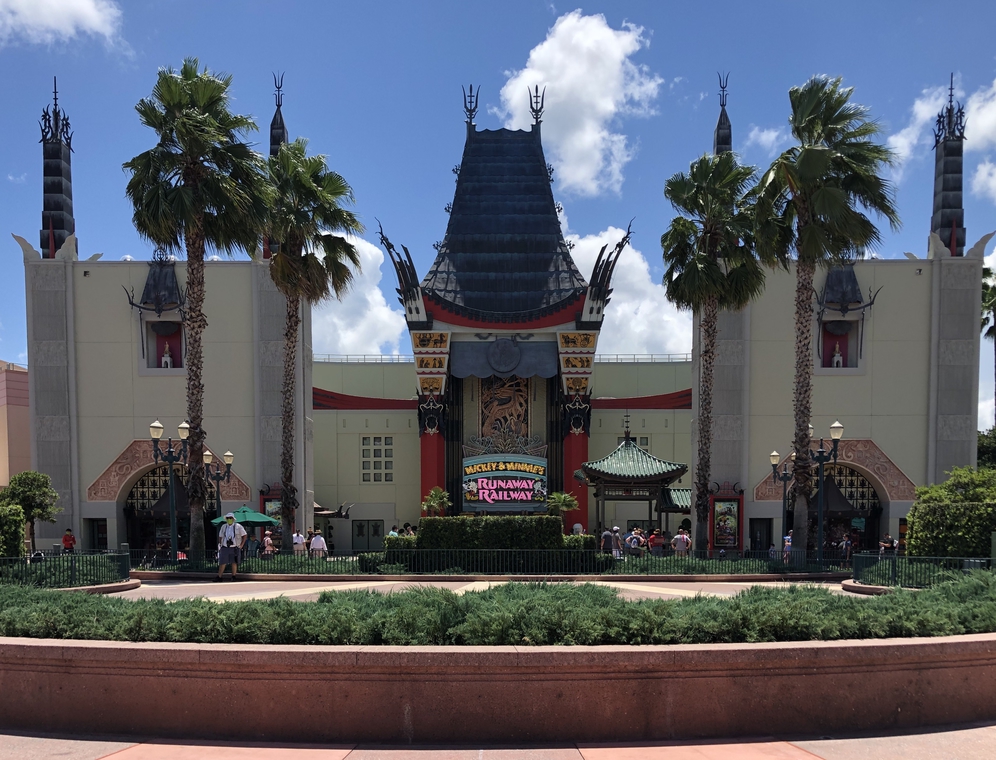 Safety at Disney World is the responsibility of Disney management, frontline cast members and guests. Some are holding up their end of that pact better than others. In this article, I will grade the various parties in their safety roles based on my 12-night stay at Disney World in mid-August. The situation may change by the time you visit.

Safety policies and protocols as enacted by Disney management: A-

As a public space, you will be hard pressed to find better policies and protocols for mitigating transmission of coronavirus than at Disney World. The closest analog I have experienced is my local Costco, which has had superb practices in place since the pandemic began. Disney World, however, is vastly more complex and they deserve credit for leading by example. Disney management has also shown a willingness to adapt and improve. Mask rules have been tightened and clarified over time. Social distancing markers have been added where needed. That being said, there is still room for improvement. Part 4 will go into all of the recommendations that I believe Disney should implement to push this to an A grade and perhaps allow them to increase capacity while limiting risk.

The personal commitment to following recommended guidelines by frontline cast members has been nothing short of astonishing. They are always wearing their masks properly. Even when they stop to take a drink, they do so quickly and immediately return to wearing their mask. During a 12-night trip, I saw a grand total of one mask violation by a cast member. He appeared to have ended his shift and was exiting a backstage area of Epcot without wearing a mask. He made it maybe 20 feet before he was very aggressively yelled at by another cast member. They are not messing around. Cast members were so good that I forgot that they were capable of violating the rules if they wanted to. They are human after all and need to make the conscious effort just like anyone else. Cast members are the best role models for guests and I hope Disney appreciates what they bring to the table right now.

As good as cast members are in policing themselves, they could stand to do a lot better enforcing the rules with guests. I get it; few people enjoy confrontation and cast members are faced with the very tight rope of guest satisfaction and safety. Aggressive enforcement could also escalate into violence. That being said, lack of guest compliance is contagious. I saw it first hand on my trip. The more you see others violating mask policies, the less likely you are to keep following them. Roaming guests in crowds without masks were rarely corrected. I did not see a single cast member ask guests to not eat and drink while walking around the parks even though that is frequently violated. Conversely, enforcement was maddeningly over-vigilant in benign circumstances. Stationary guests far away from others are repeatedly told to put their masks back on even if they are attempting to fix or replace them. It all seemed so arbitrary until I noticed a pattern. It is as if cast members are the opposite of the T-Rex from Jurassic Park. Their visual acuity is based on a lack of movement. Except for the Incredi-Crew, which are understaffed and misplaced, cast member enforcement of coronavirus safety policies is similar to their enforcement of other safety measures. They will usually pretend they didn’t see anything until they cannot plausibly claim they didn’t notice. Then they will politely encourage you to fix it.

You will repeatedly hear from Disney fans that guest compliance with the mask rules is somewhere around 95%. Relative to the rest of the country, that is very good. Public health agencies would kill for compliance that high. What they don’t tell you is that 95% compliance feels very different than it sounds if you are walking around in a crowd. Imagine one out of every 20 people you pass in a Disney park slapped you in the face. Suddenly, 5% seems like a big problem. Admittedly that is hyperbolic, but we are in a deadly pandemic and 5% of daily attendance in a park is a lot of people. Also, in tight indoor environments like ride exits, 5% is too many.  We should do better. Not just for each other as guests, but especially for the cast members that are at 100% compliance already. Guests are also bad at social distancing without the markers on the ground to remind us. We are great in queues, but then have amnesia the second we step off the ride. Being at a Disney park is a lot like riding on an airplane right now. Passengers are hyper-vigilant boarding and sitting on the plane, but as soon it pulls up to the gate, they spring up in a chaotic mob to grab their luggage out of the overhead bins. Don’t plan on your fellow (even well intentioned) guests to behave with much sense as you go about your park day. The good news is that Disney has put excellent policies in place and cast members are following them. As guests, we have the power to close the gap and make it a safer environment for everyone involved.