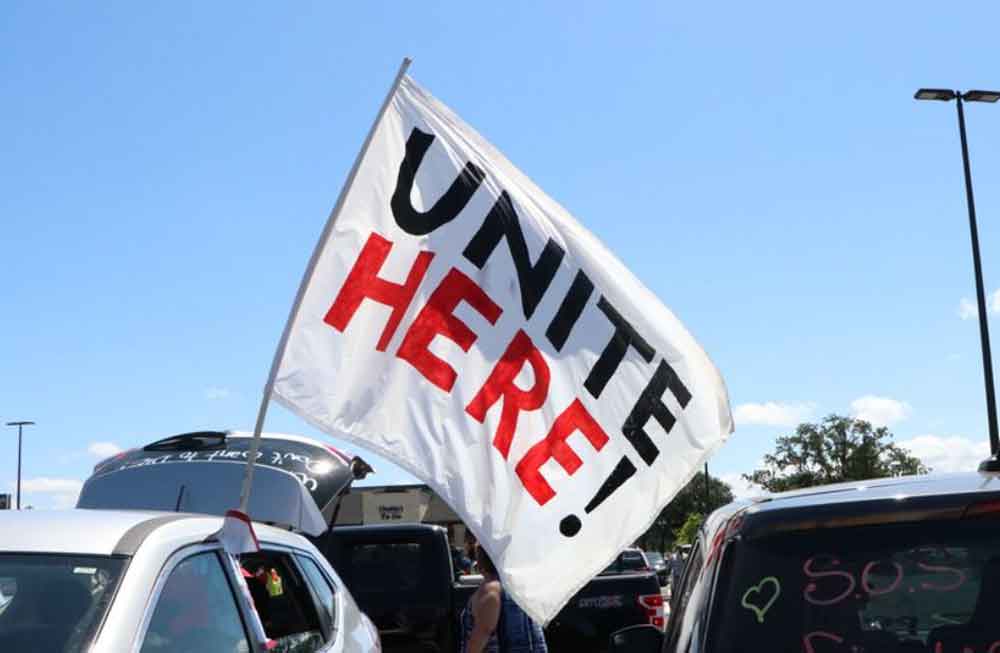 The Services Trades Council Union (STCU) representing 43K Walt Disney World cast members has released a statement this afternoon providing more details regarding the number of cast members who are being laid off.

In the statement, the STCU announced that no full-time union-represented cast members will be losing their jobs, even those who are currently on furlough status.

The part-time cast members who are laid off do have a contractual right to be recalled to their previous positions until October 1, 2022.

At this time, 7,731 full-time and 9,106 part-time cast members are currently on furlough status.

The full statement is below.