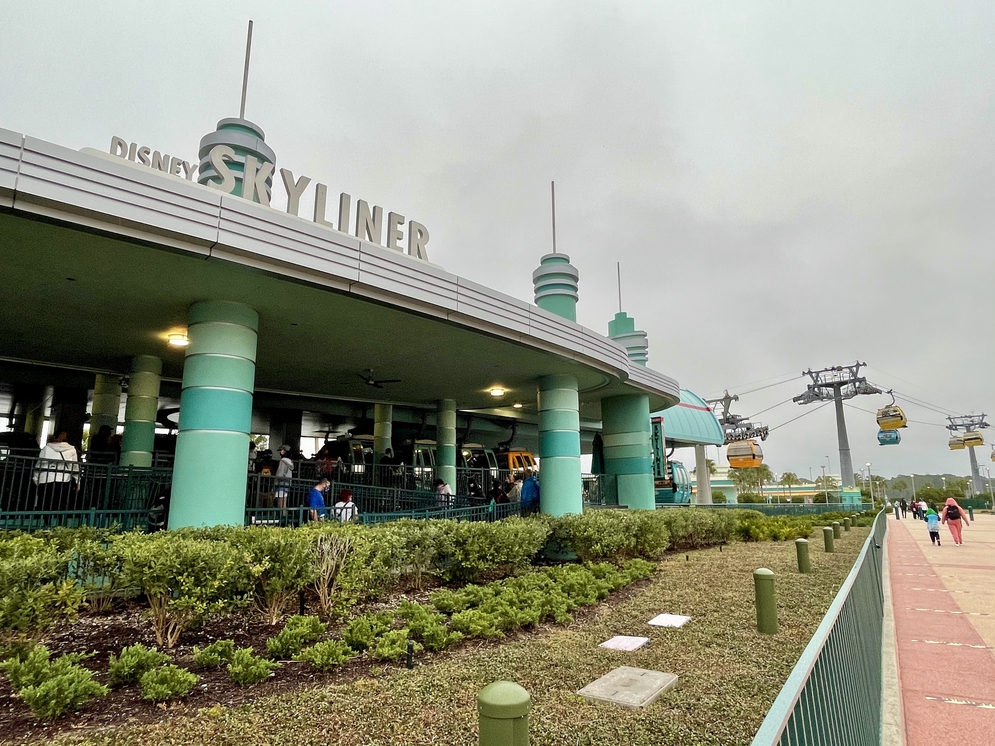 If you’re currently at Walt Disney World and planning to use the Disney Skyliner in the days ahead, outages due to planned maintenance on the system may send you looking for other forms of Disney transportation.

Confirmed today by transportation cast members, beginning January 24th, routine maintenance will begin occurring on the separate Skyliner lines, causing the line to be unavailable for the entire day.

The maintenance schedule will be as follows:

Sunday, January 24th: the Skyliner line leading to and from Disney’s Art of Animation Resort and Disney’s Pop Century Resort will be unavailable.

Tuesday, January 26th: the Skyliner line leading to and from Disney’s Hollywood Studios will be unavailable.

Thursday, January 28th: the Skyliner line leading to and from EPCOT‘s International Gateway will be unavailable.

Other forms of Disney transportation will be available for resort guests while the Skyliner is undergoing maintenance and unavailable.