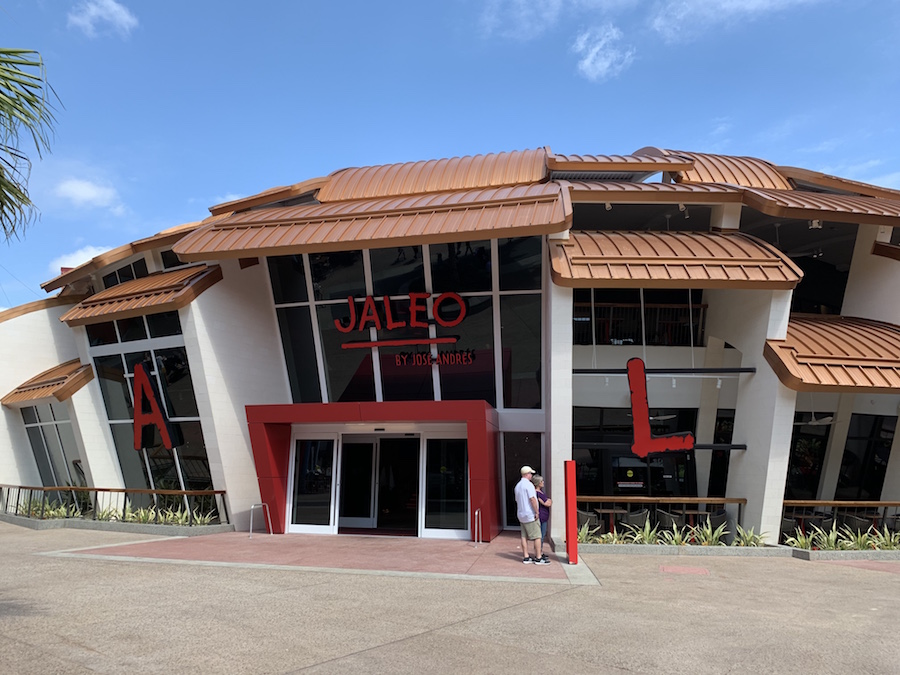 ShareTweetSubscribe
Some of you may have read the story last week about Bonnie Kimball, a lunch lady at a New Hampshire high school who was fired from her job when she let one of the students take food for lunch without paying for it. CNN reports that the woman was told that what she did was considered "theft" and was let go by a district manager of the food service company she was employed by, Café Services. You might be wondering what this story has to do with Disney and I'm about to tell you. Chef José Andrés, the brilliant Chef behind the recently opened Walt Disney World restaurant, Jaléo at Disney Springs, who has assisted in providing millions of free meals to furloughed federal workers and natural disaster survivors, has offered Kimball a job. Apparently, the school officials along with the food services company have extended their offer to rehire the woman when they realized their mistake, but she won't take the offer saying, "they're not doing it for me, they are doing it to save face." When Chef Andrés heard about Kimball's actions, he immediately called her a hero and reached out to her on Twitter hoping someone who knew her would send her his way so we thought we'd help out too.

New Hampshire school cafeteria worker fired for giving food to student who couldn't pay - WHBQ! The hero is Bonnie Kimball! If she needs a job we have openings at ⁦@thinkfoodgroup⁩ if you know her, let her know! ⁦@NewHampJournal⁩ https://t.co/o7JHXgRtn6