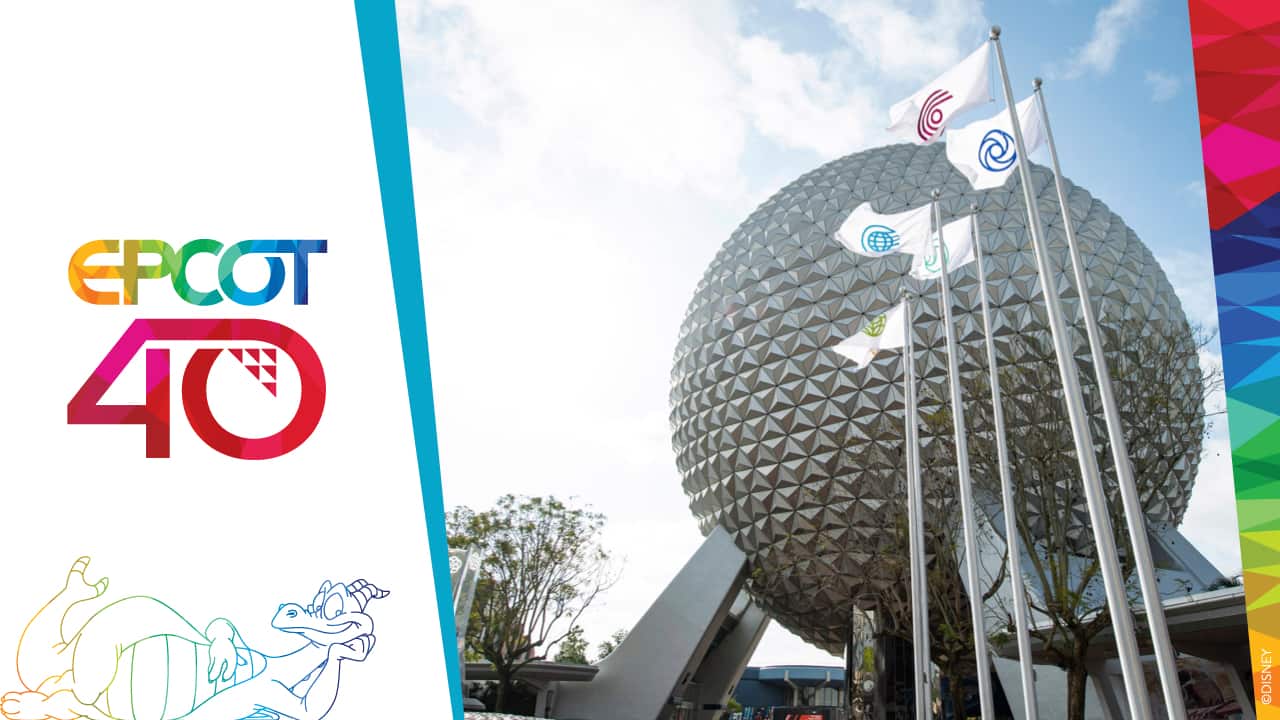 The second park to open its doors to the Orlando fan base was EPCOT on October 1st, 1982, the first Disney Park location in the world to open a second gate. The acronym stands for Experimental Prototype Community of Tomorrow, and the park had a much more specific focus than it does today. What was once intended to be a legitimate city of the future ultimately joined the theme park lineup though managed to maintain futuristic sustainability as a cornerstone theme.

Disney is commemorating 40 years of EPCOT’s unique diversity with a celebration that will honor the park’s history and look forward to the future of this evolving, wondrous place.

Take a sneak peek at some of the new merch that was just released on the Disney Parks Instagram account:

Disney Parks Blog has been sharing stories from creative legends like Tom Fitzgerald, Portfolio Creative Executive, Walt Disney Imagineering, and cast member experiences such as those of Phyllis Wilkins, Lisa Michelle Sigbjornsen, and Paul Keane; you can read those here.

Stay with us here at The Dis for more details of the celebration as they become available.