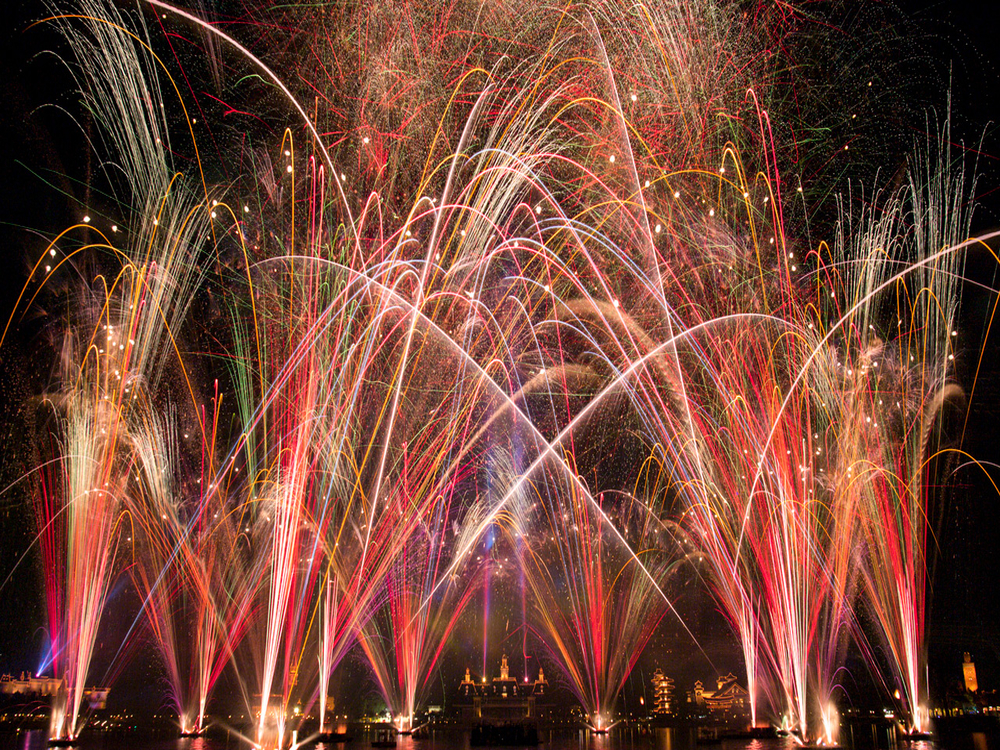 Tune in right here for the Disney Parks live stream of ‘Epcot Forever’ on Tuesday, October 1, 2019!

Disney has announced that the first performance of the new nighttime spectacular, ‘Epcot Forever,’ will be livestreamed on October 1st, 2019. The livestream will be featured on Disney Parks Blog’s website beginning at 8:50pm ET.

As previously announced, ‘Epcot Forever’ will feature some of the park’s most beloved attraction theme songs from throughout its history. Choreographed special effect kites, fireworks, lasers, and lighting will also be employed during this limited-time nighttime show.

‘Illuminations: Reflections of Earth’ will have its last performance on September 30th, 2019.