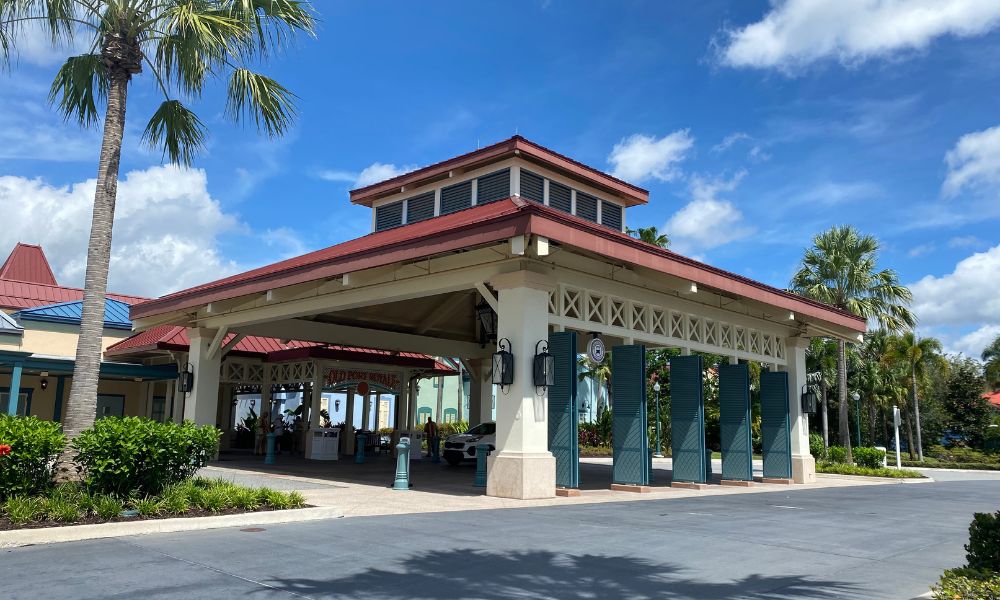 Disney released a few images on the ‘Walt Disney World Cast and Community’ page on Facebook of the recently added “fin-tastic” touches to rooms in the Trinidad area of Disney’s Caribbean Beach Resort. A few months ago, we got word that they would be making changes to the rooms in this area, including new theming.

Disney sent cast members to get a first look at these new rooms that can accommodate up to five guests. There are special touches inspired by the story of “The Little Mermaid” throughout the space. The artwork on the murphy bed is what catches my eye the most. These are just some of the newest enhancements happening at resorts on Walt Disney World property.

Here’s a look at the new rooms

When I first heard the news, I was worried that the rooms would give off the same vibes as “The Little Mermaid” ones at Disney’s Art of Animation Resort. After looking at these pictures, I can say I am pleasantly surprised. I love the color scheme they used because it makes the area look larger. I also love that the space can sleep up to five guests. The artwork in the room is stunning, and it doesn’t scream “The Little Mermaid.” I have no other words than, I love this room.

Let us know what you think about these new rooms in the comments below!