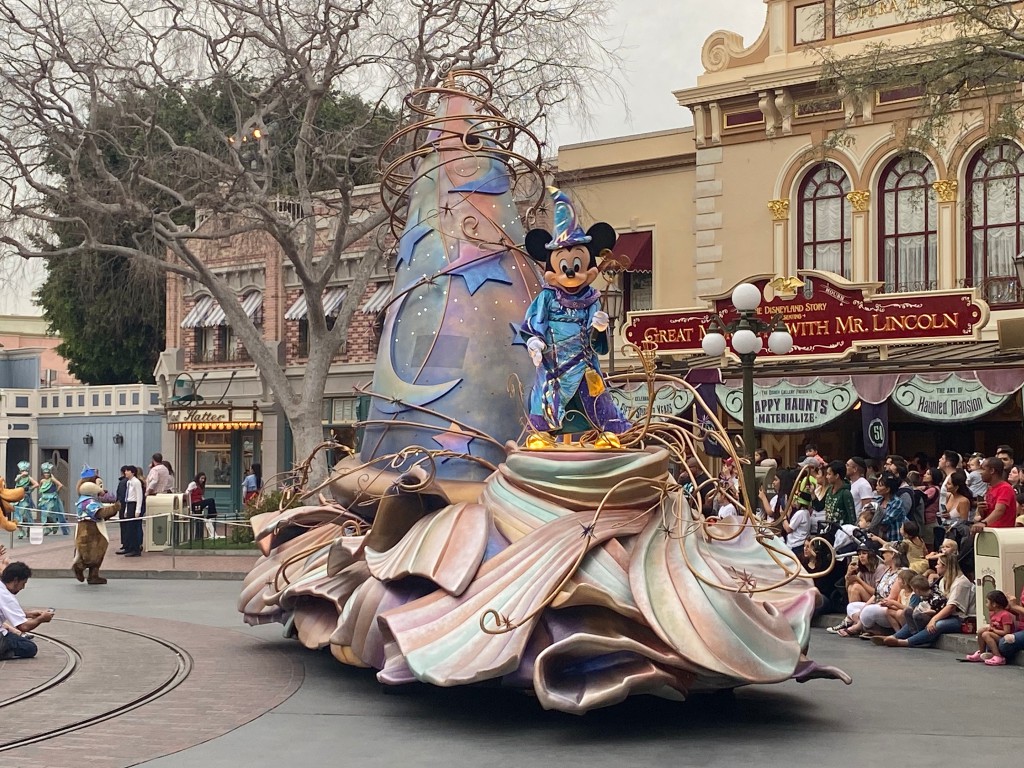 This parade, according to Disney, is an unforgettable spectacle that celebrates magical moments from favorite Disney stories. The parade opened on February 27th, 2020, only a few days before Disneyland closed due to the pandemic. This parade was supposed to be part of the 65th-anniversary celebration.

At D23, they announced that the parade would return in Spring 2023, but it looks like it’s coming earlier than expected. Magic Happens will now be part of the 100 Years of Wonder celebration that will kick off in January 2023.

Calling all dreamers! ✨ The “Magic Happens” parade will return to @Disneyland on Feb. 24, 2023! This sensational daytime parade had a limited debut in 2020, so we can’t wait for you to see this unforgettable spectacle that celebrates magical moments from favorite Disney stories! pic.twitter.com/hiQnSkwlrt