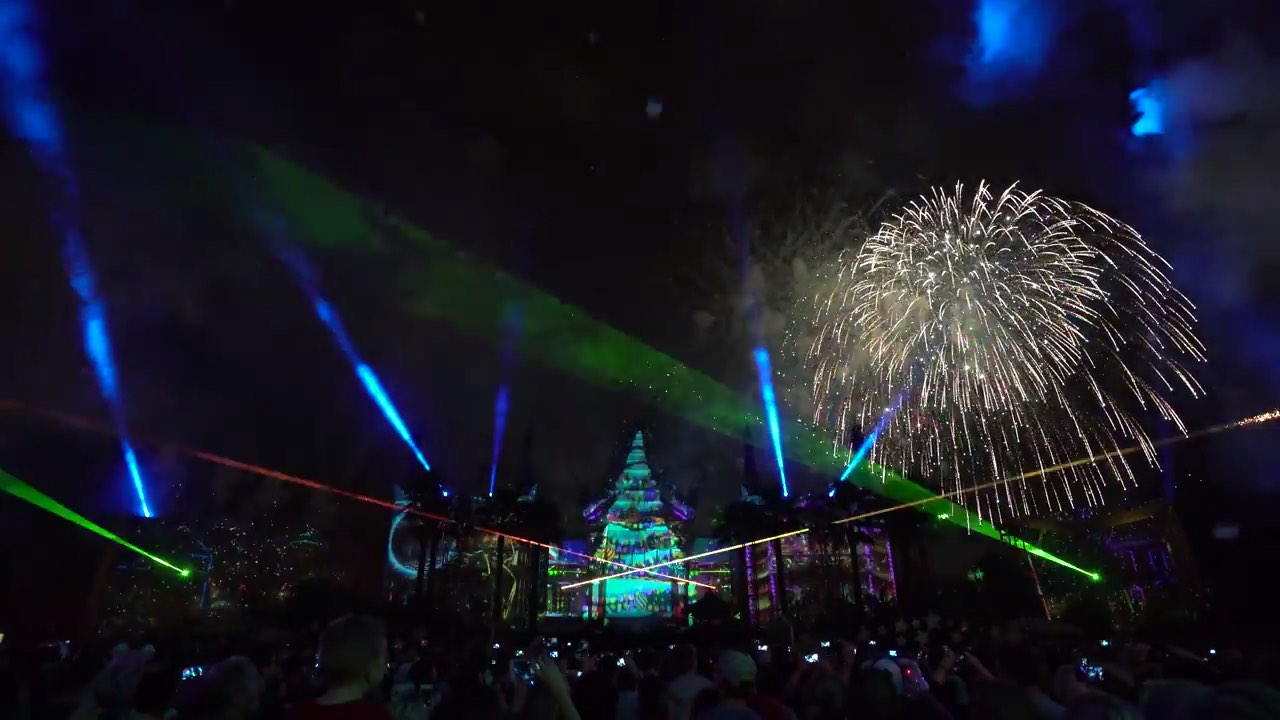 On November 14, ‘Jingle Bell, Jingle BAM!’ debuted at Disney’s Hollywood Studios to a slightly underwhelming response. The show features Wayne and Lanny from Disney’s animated special Prep & Landing as they search for Santa Claus and makes use of the amazing projector systems installed for the ‘Star Wars: A Galactic Spectacular’ fireworks that have been given two months off during the holiday season. While the show has some extremely endearing moments and tons of holiday cheer, it also lacks heavily in the fireworks department, which is a disappointment. Losing The Osborne Family Spectacle of Dancing Lights was a big deal and Disney needed to step up with more than just a projection show, but we’ll let you decide how you feel about the holiday show. Watch below!