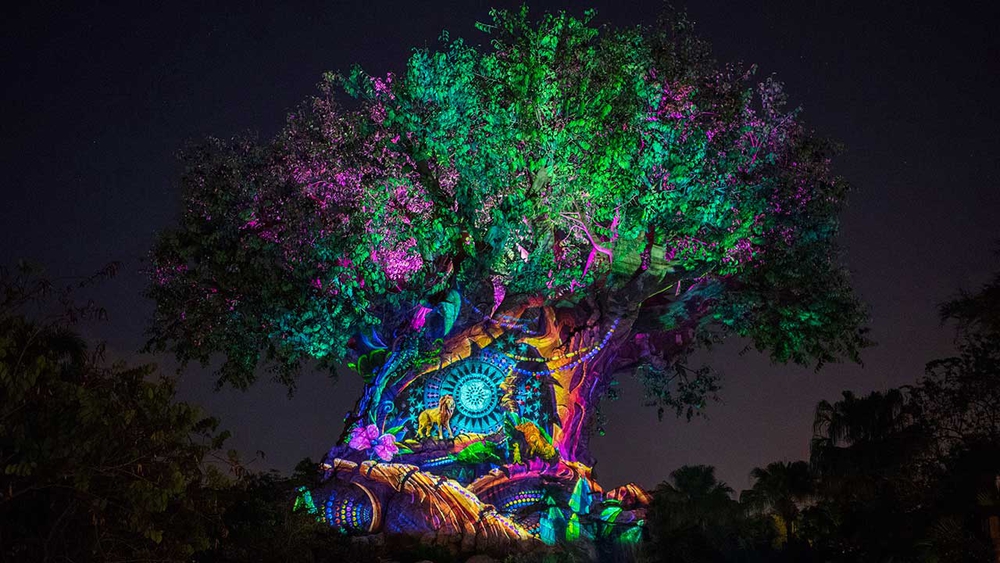 Walt Disney World is always a great place to celebrate on New Year’s Eve, and, this year, Disney’s Animal Kingdom is getting in on the act. It’s just been announced that Animal Kingdom will be open until midnight on December 31, 2019.

Throughout the park on New Year’s Eve, guests will find DJs in Asia, DinoLand U.S.A., and Discovery Island, and special New Year’s Eve-themed sips and eats will be offered.

As midnight approaches, guests can gather in Discovery Island and Asia to watch a New Year’s Eve countdown featuring music and lighting displays on the Tree of Life.

There will also be special pin trading opportunities, and a limited-edition New Year’s Eve pin will be available for purchase beginning that evening. Subject to change and based on availability.

The New Year’s Eve celebration at Disney’s Animal Kingdom will finish off the season of special holiday happenings that were announced for the park earlier this year.