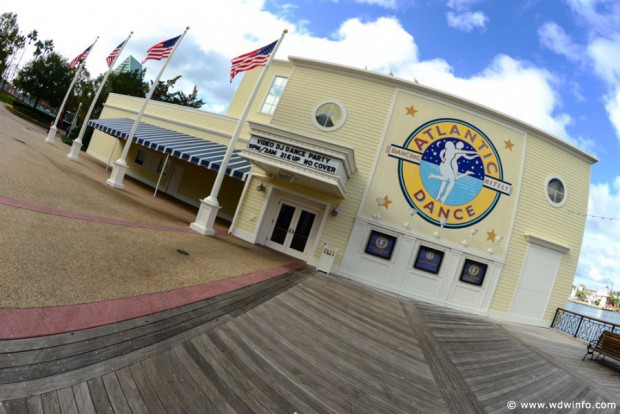 Update: According to orlandoparksnews.com this news has been confirmed. Additional news from the official release says that the themed nights will be from 9 p.m. until 2 a.m. during the month of December. There will be no cover charge, and guests must be 21 and over.