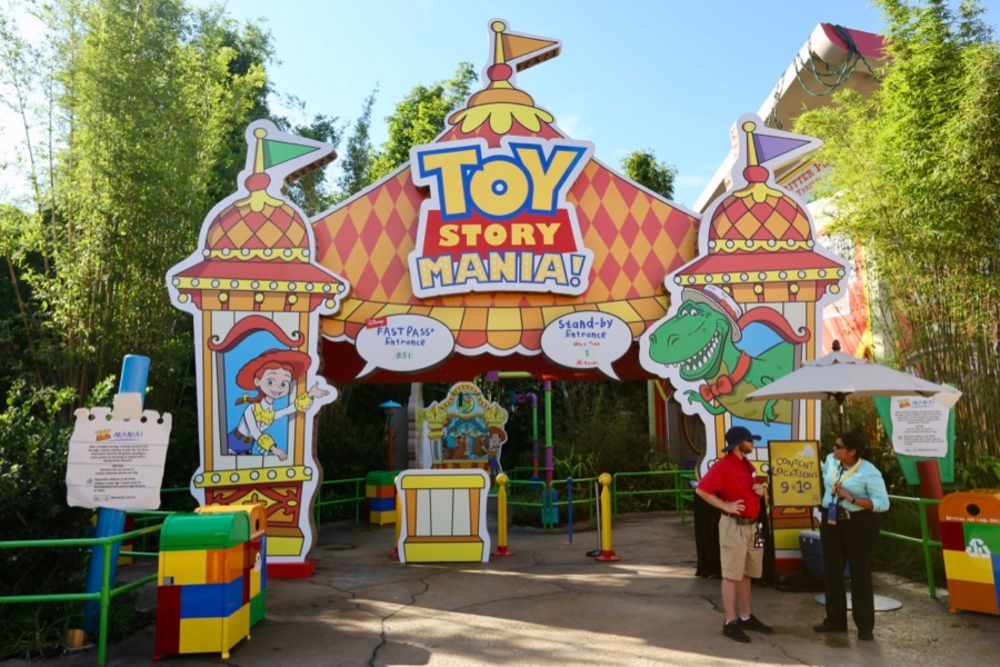 A visit to Walt Disney World undoubtedly evokes a countless range of emotions for every guest who passes through its various parks and resorts. If asked to name some of these emotions, odds are that excitement, happiness, and nostalgia would be heard frequently. While these common feelings may take center stage during your visit, there are others you may not even realize that are occurring over the course of your day. Have you ever ridden Buzz Lightyear’s Space Ranger Spin and felt like a Galactic Hero only to look at your score and realize you’re a Star Cadet while the person sitting next to you is 100,000+ points ahead? The feeling following that quick glimpse at the scores may fall more in line with envy and jealousy. But don’t worry, what you’re feeling can easily be described as a sense of competition.

Here are the top 3 places at Walt Disney World to ignite that inner competitive spirit and earn the elusive #1 distinction in your group: 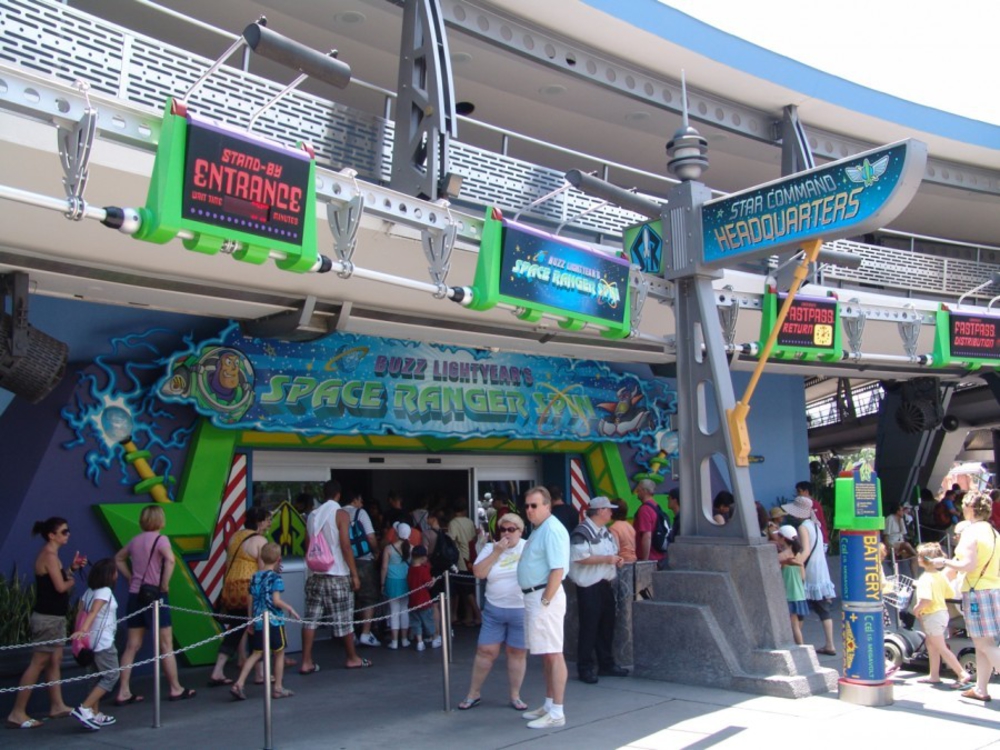 While Toy Story Mania earns the number one spot as a newer and more advanced attraction, Buzz Lightyear’s Space Ranger Spin shares it due to the overall target-shooting-for-points concept being the same.  Anyone who has ever shrunk down to the size of a toy in a daring journey to stop the Evil Emperor Zurg, or play some carnival games with Woody and friends, knows just how intensely competitive these attractions can be. The combination of fast-paced shooting and prominently displayed score counters for each person ensures that even the most passive in your group will be vying for the top score.

Insider Tips: While riding Buzz Lightyear’s Space Ranger Spin, be sure to keep your finger on the button as the blaster will continuously shoot. Keep an eye out for the target on the bottom of Zurg’s ship in the third room for 100,000 points. While riding Toy Story Mania, hold the string between your index and middle fingers to avoid tiring out your arm during the various carnival games. Be sure to look for moving targets to score the most points. 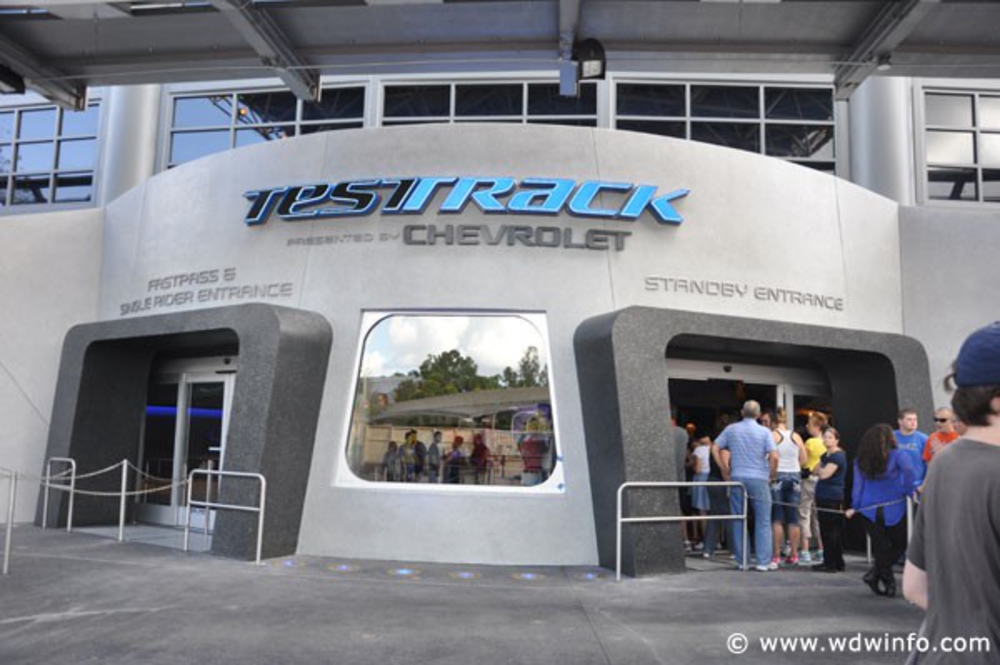 Despite 2012’s changes that caused controversy, Test Track’s added car design stage in the queue brought a unique competitive aspect to the overall attraction. The opportunity to design your own vehicle, take it through each test, and receive a score at the end allows for some good old-fashioned trash talk as results display for every rider’s car. The opportunity to view a more in-depth score immediately after exiting the car adds another layer, and may cause people to re-think their designs in order to achieve higher scores the next time they ride. Additional car-focused racing games near the attraction’s exit add even more competitive fun for anyone looking to do better than their design just did on the track.

Insider Tips: When you reach the design studio portion of the queue, be sure to move quickly. Scan your card or magic band the second you are able to and select the mid-size car on the left of the screen. Once selected, ensure that you make the car as wide and as short as possible to keep the point values for capability, efficiency, responsiveness, and power relatively even. From there, ignore the irrelevant color and decal options to save time and move straight to engine, accessories, and tires. There, the main goal is to choose options that don’t cause point values to cancel each other out while avoiding the addition of too many points to one design category. Be sure to check out the touch screens in the post-ride area to tweak your designs even further without as much of a time constraint. 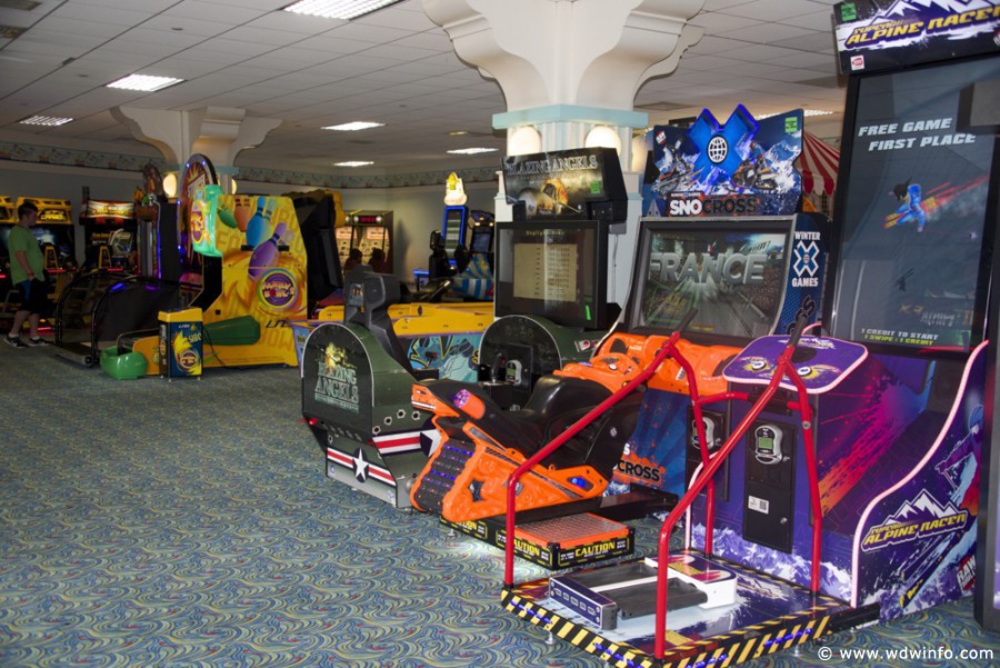 If you’ve made it through countless rides on Toy Story Mania, Buzz Lightyear’s Space Ranger Spin, or Test Track without a single victory, its time for a last stand at your resort’s arcade. While games vary depending on where you’re staying, its safe to say that you’ll have plenty of options (from air hockey to Guitar Hero and everything in between) to show everyone that you were just feeling generous at the parks.

Insider Tips: Resort arcades throughout Orlando are similar to other arcades that you might find at home. Break out the old Guitar Hero controller, shoot some hoops in the driveway, or put a few quarters in the random Pac-Man machine at your favorite restaurant to ensure that you’re prepared.

Happily Ever After (Honorable Mention) 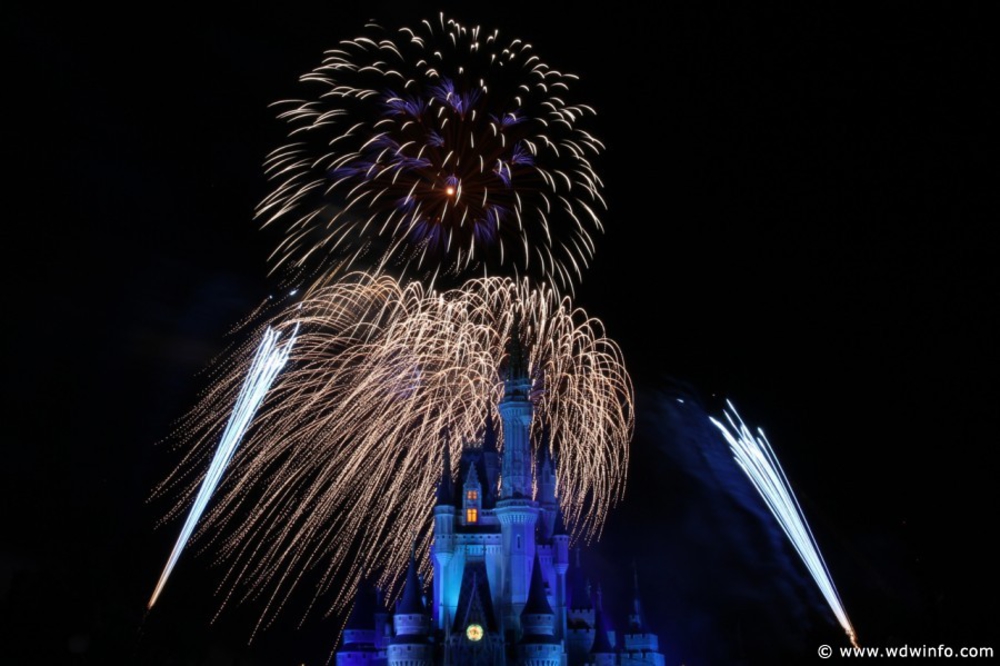 End up with a FastPass ten minutes before Happily Ever After that you refuse to waste? Use it, and quickly head to Main Street where your competitive spirit will face its ultimate test as you navigate through thousands of other guests who all want the exact same thing as you: a perfect view. If you’re lucky, you’ll make it to a standing room spot that’s not only cast member approved, but doesn’t require any direct confrontations with other guests. From there, relax in knowing that you successfully outmaneuvered other guests while excitedly waiting for what’s to come.