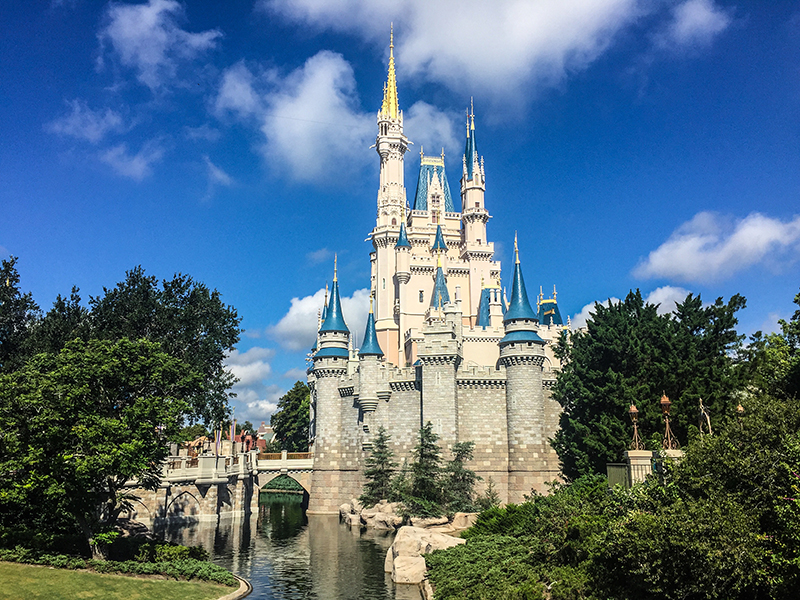 Walt Disney World has hundreds of thousands of international guests every year. Not every single guest speaks perfect English. Disney has to know how to deal with this and they do. There are multiple resources available to you in order to help you, some from Disney, others not. Ears to the World

Ears to the World is a free service (a $25 refundable deposit is required) provided to any guests that would like it. The service is provided in the form of a headset that will automatically translate attraction audio to your native language. The languages available for translation are French, German, Japanese, Portuguese, and Spanish. Ears to the World helps ensure that everybody can enjoy the attractions at Walt Disney World. Online translators can help you communicate with nearly anybody. There are very well known and popular online translators available are completely free. These include both Google Translate and Bing Translator. The app available from Google Translate for IOS and Android allows you to have a bit of an awkward conversation with somebody by both of you speaking into your phone in your native language and then Google Translate will use your phone’s speaker to tell the other person what you said in their language. Disney has free Wi-Fi across almost all of Walt Disney World, so there is no need to worry about data charges as long as you’re connected to Disney’s Wi-Fi.