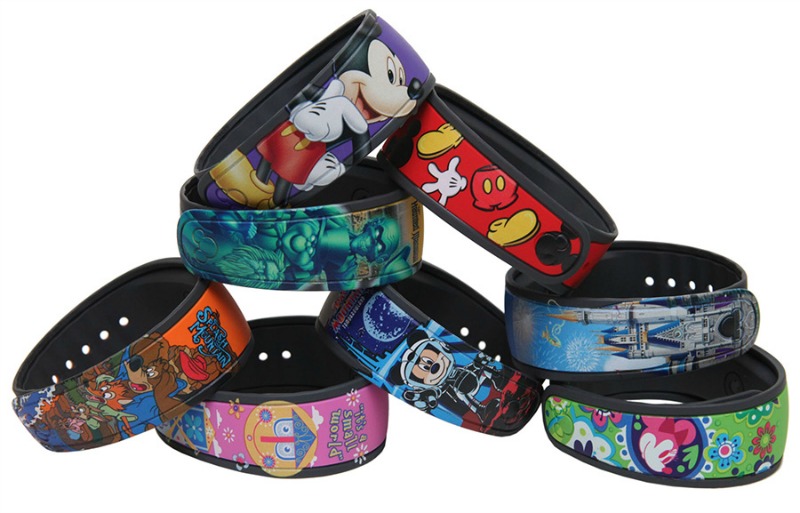 One of our DISboards posters started an interesting discussion over on the Theme Parks Attractions and Strategies forum in light of a story we published last week on Club Level guests having the ability to purchase three additional FastPass+ selections for $50 per-person per-day.

Poster ‘binkee12‘ started the thread off by saying,

“A few years ago, you could get a FP for parade viewing. You no longer can do that for Festival of Fantasy but low and behold you can book a Disney dining experience and one for Happily Ever After too. I think this is just a way for Disney to squeeze more money out of people. Why can’t Disney just come out and say ‘hey give us X more dollars for this view’ instead of paring it with some food event and pretending it’s some magical experience? I am willing to pay for a better view/seat etc but I don’t want to pair it with an event that costs additional money. I don’t want to eat lunch at Tony’s and pay for it and then pay more to get a good view of FOF. Why can’t I just pay for the view? I think it is because Disney doesn’t want to admit they are charging people even more money to just stand in a certain spot and they pair it with some so-so food. I am doing HEA dessert and FOF Tony lunch, but I would really rather just pay for the view and skip the food part (and not pay for it).”

“The only way Disney would do away with the food/viewing area combo is if people stop paying for it. You’ve already booked both (HEA dessert and Tony’s FOP), so that contributes to the problem.”

Poster ‘compshu’ believes that “They don’t need you to pay for the viewing location, they need you to eat at the restaurant.”

Poster ‘AngiTN’ says, “I’m the total opposite. No way would I pay just for a view but I will pay for some desserts that come with a better view.”

There are so many varying opinions on all of the upsells that Disney offers. Some who choose to pay for them end up thinking they weren’t worth the money while others who don’t want to spend the money end up booking and loving it like this next poster.

‘TeresaWen’ shares “…never thought I’d book it but we did the Happily Ever After Dessert Party in October and loved it! I don’t exactly know why but it felt magical and special.”

In response to the original poster, ‘supersnoop’ shares:

On the other hand, your argument seems to be that the price is too high and the offering includes items you don’t value. You want 50% of the offering for 50% of the price. Maybe you’d even be willing to pay 60% or 75% of the price. Well, that’s the nature of marketing and pricing psychology. They’re giving you a choice, but not giving you free reign over the process. It’s not an a-la-carte option. They know that some people won’t be comfortable with the price, while others will stretch to pay for it because it includes everything they want.

I frequently seem the same frustration about the dining plans. ‘I wish Disney would sell me a plan that includes x.’ They do, but it includes y, too. ‘But I don’t want to pay for y.’ What you want is available. It just costs more than you want to pay and includes features you don’t value. You can either pay the price or not. Only you can make that value decision. Disney has made the choice that best fits their culture, capacity, and revenue goals.”

How do you think Disney can continue to offer upscaled experiences for those who want them without taking away from those who can’t afford or don’t want to pay for them?

Let us know in the comments or join the discussion on our Facebook page.