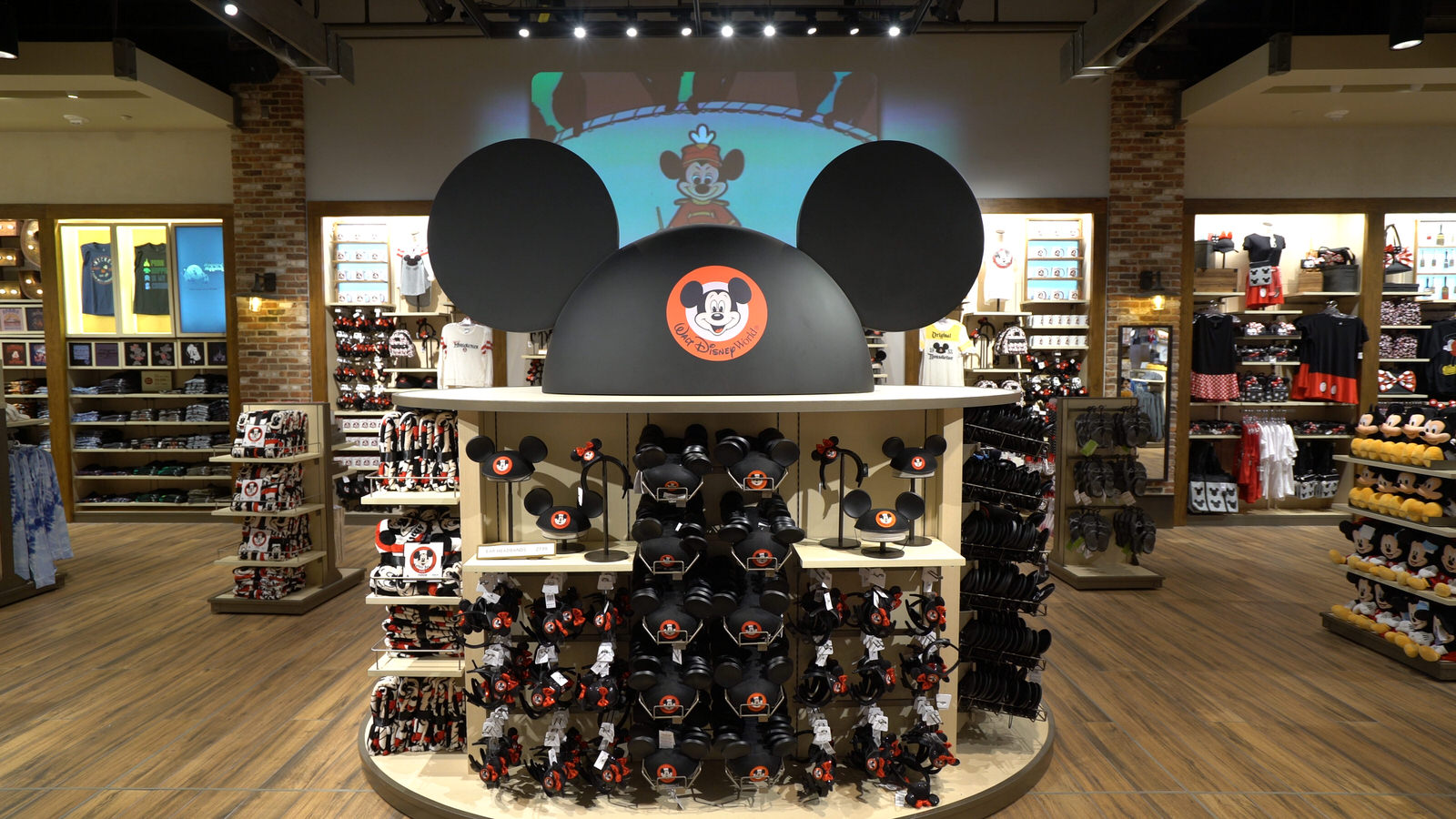 I love Disney. I love it all… the parks, the merch, the movies. But they’ve been doing some things lately that I just can’t get behind. As pointed out before on The DIS Unplugged, it seems some decisions are made by people who clearly don’t go to the parks.

There is one recent trend I just don’t understand – the limited releases. What is with so much of the 50thAnniversary merchandise being limited stock? You’ll see something on shopDisney.com and have to decide right then if you want to buy it because it’ll likely be sold out that night (or sooner). Of course you may have been able in the past to check in store, but with most Disney Stores closed, that’s no longer a viable option for most people.

After the financial hit the company had after the pandemic, you’d think they’d be cranking out more of what sells out so people can buy it up. However instead, the options are limited, leaving them more susceptible for scalpers to snatch up and sell for triple the price on eBay or Marketplace.

Speaking of price, though…those limited items I do happen to stumble upon on shopDisney before they sell out are priced so high I have to pause. You can call me cheap, but spending $50 for a coffee mug or $100 for a sweatshirt is insane to me. It’s not some high-end fashion brand we’re talking about. This is Walt Disney World merchandise.

It makes me really wonder what Disney’s strategy is. Are they purposely limiting supply so people quickly pick up ridiculously-priced items before they sell out? That way they have to sell less items to keep their profit margin?

I’ve noticed this has been happening with Disney’s runDisney events as well. Many of the sought-after items are gone the first day of the expo before some of the runners have even arrived. While there are some limitations on what you can buy, the expo is open to everyone, not just runners. So why doesn’t Disney limit it to those who have paid to run in their races?

The simple answer is that they are a business. Disney doesn’t care who buys their products as long as they see profits. And if they limit the items so people buy quickly because they’re nervous it’ll sell out, then they can sell for a higher margin. In fact, I believe they don’t care if resellers get their products because it’s just free research for them to see how much people are willing to pay. If these items sell for three times the price on Ebay or Marketplace, Disney can see that they will have no trouble raising the price another $10-20 next time around.

So it comes down to at what point is it too much for you? I’m still thinking about that $50 coffee mug I passed up, but gosh there are so many cute mugs I can get for half the price. I’m all for spending the money on quality items, but sometimes the merch doesn’t even fit that description lately. What do you think? Are you being priced out of your favorite souvenirs and merchandise, or are you ready to wait in line for the next big release?

Disclosure: Some of the links contained in this article are affiliate links, which means – at no additional cost to you – our site will earn a commission if you click through and make a purchase.