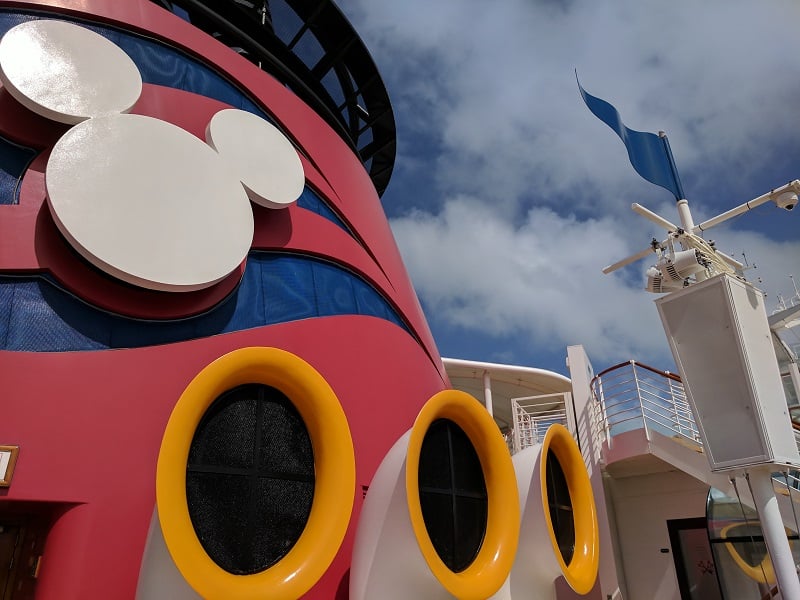 Everyone loves a Disney cruise!

Ever since it was announced that Disney Cruise Line would be receiving 3 new ships, all DCL fans can talk about is what the ships will be like. I thought it’d be fun to take that a step further and imagine what Disney inspired additions I’d like to see added to the new cruise ships.

The idea of an escape room was mentioned on the DIS Unplugged podcast. I’ll take it one step further and make it a Duck Tales escape room. Duck Tales is all about going on an adventure and finding treasure. Scrooge McDuck could explain what you are looking for, then set you and your team loose in the escape room. I’m thinking an ancient Egyptian pyramid or ruins hidden deep within a jungle. If I’m really using my imagination here, I’d also prefer the escape room to end with a zip line trip across the ship.

So You Want To Be An Imagineer?

Many Disney fans dream of being an Imagineer. Imagineers are the people who bring the Disney magic to life. Whether it’s designing new theme park attractions or figuring out the right kind of material to use for the walkways, they make fantasies a reality.

It would be a lot of fun if Disney Cruise Line could offer an Imagineering experience. For a few hours of the day, guests could attend a talk from a real Imagineer, then go through a blue sky imagination process with them. Perhaps there could even be demonstrations with the computer programs Imagineers use.

This one would be for the adults, and would be located in one of the themed bars after dark. The event would feature themed drinks and food. Guests would get to participate in the whodunit along with some of Disney’s most storied villains as suspects. Who doesn’t want to share a drink with Cruella or trade barbs with Jafar? Guests would have until the end of the hour to figure out the clues and determine which villain committed the crime. 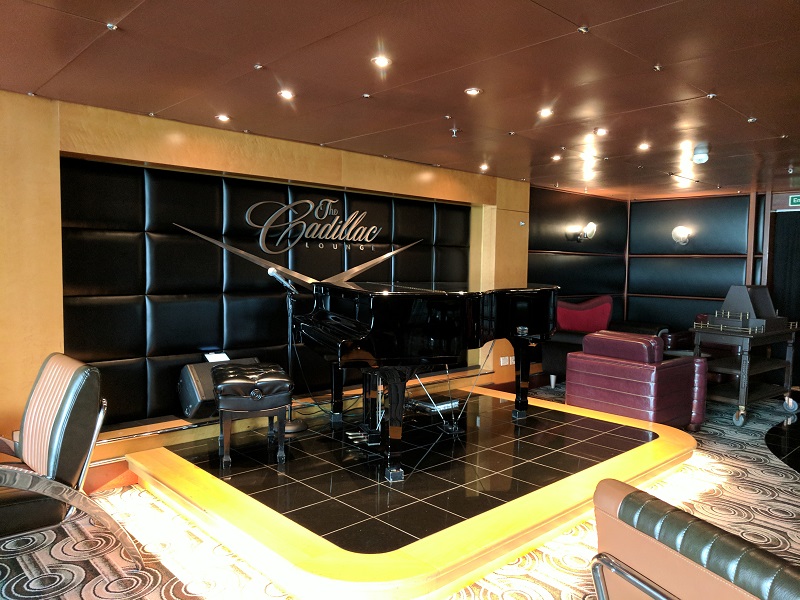 Let’s face it, people love to Instagram Disney. Instead of a traditional photo studio, Disney should set up an Instagram-specific photo studio.

Characters could stop by every once in a while for pictures. Disney could take a page out of the old Sears photo studio book and have pull down backdrops of all the most popular instagrammable spots in all of the Disney parks. DCL could offer the Magic Kingdom’s infamous purple wall, the trendy Animal Kingdom walls, all of the castles from each of the parks around the world, and all of the special backdrops that Disneyland features in their parks (like the Buzz Lightyear wings and the Up house).

Along with character photo ops and backdrops, Disney could also hire popular Instagrammers to provide people with tips and tricks for their photography. 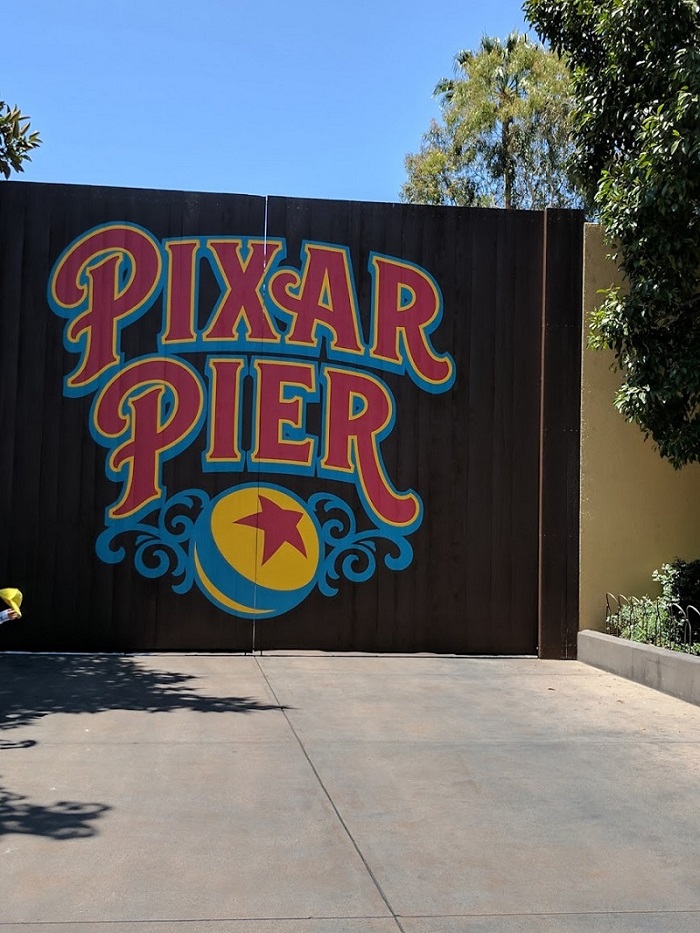 Trader Sam’s Enchanted Tiki Bar in Disneyland and Trader Sam’s Grog Grotto in Walt Disney World are incredibly popular, ultra themed bars. Why can’t the Disney cruise ships have their own versions? Both bars are very small, so space would not be an issue. These would be a very special addition to the cruise line. 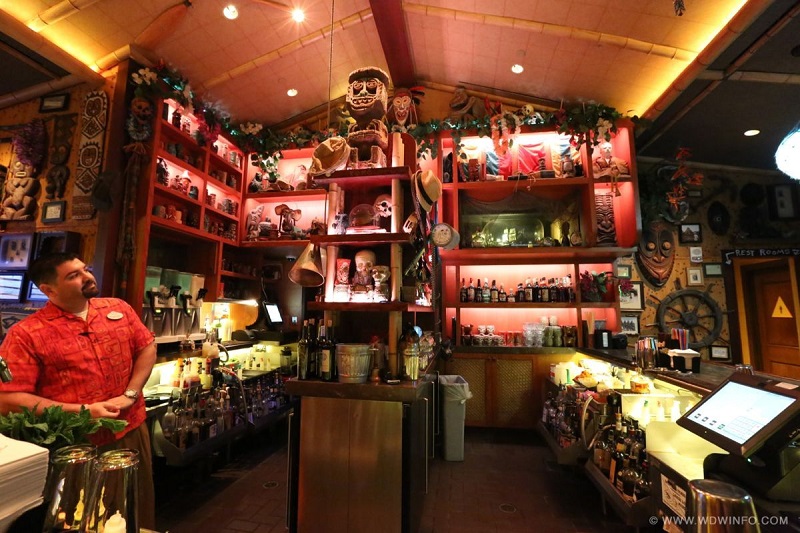 Disney already offers special Star Wars and Marvel cruises. Why not also offer a rare character cruise? Characters are incredibly popular among certain guests, and I am sure that people would jump at a chance to go on a cruise and meet characters who aren’t seen anywhere else.

What do you think? What special Disney touches would you like to see added to the new Disney Cruise Line ships?