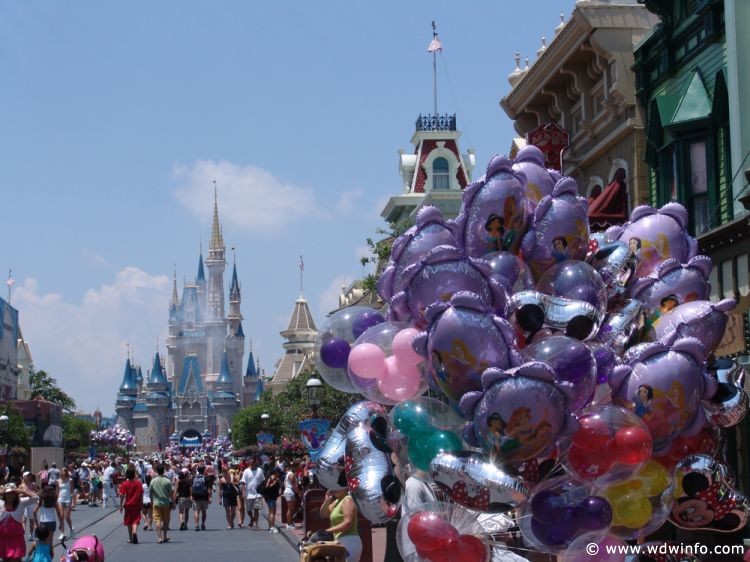 I need to make a clarification. On November 30th, 2016 an article I wrote titled Outsourcing Magic: Where have the Disney Imagineers gone? I failed to clarify my point and I wanted to apologize. In the article I stated that Disney has started to outsource their work to third party companies. Where I created a misunderstanding between my intent and you the reader, is that Walt Disney Imagineering is still designing the concepts of the attractions; after re-reading my article I see how I missed the mark. I also want to apologize for not having sources to back up what I was writing down. With that being said, where I will stay true to my original article is the fact that Disney has hired third party companies to help with the construction, and even with the creative designs of some attractions, and I’m back with the sources to prove it.

Additionally, the article I wrote wasn’t meant to discredit the hard working current Imagineers. They do a lot of great work, and guests wouldn’t have the parks we know and love today without everything they’ve done. The intent was to point out how the corporate side of The Walt Disney Company is undermining the legacy of Imagineering by increasingly using 3rd party companies to save some money. My point is that Disney shouldn’t have to hire third parties to help them create and build their attractions. Obviously, structural construction can reasonably be constructed by a third party company, but when Disney relies on third party companies to build audio animatronics, and even needing help with the creative process of attractions I find it disappointing. The Imagineers can do it. Disney Imagineers are creative geniuses, so I think it is a shame that the corporate side of Disney has pushed some of their work off on third party companies. If they love the work done by production companies like Garner Holt Productions or The Bezark Company then they should either acquire the company, or hire Imagineers who can do what they do.