Outsourcing Magic: Where have the Disney Imagineers gone? 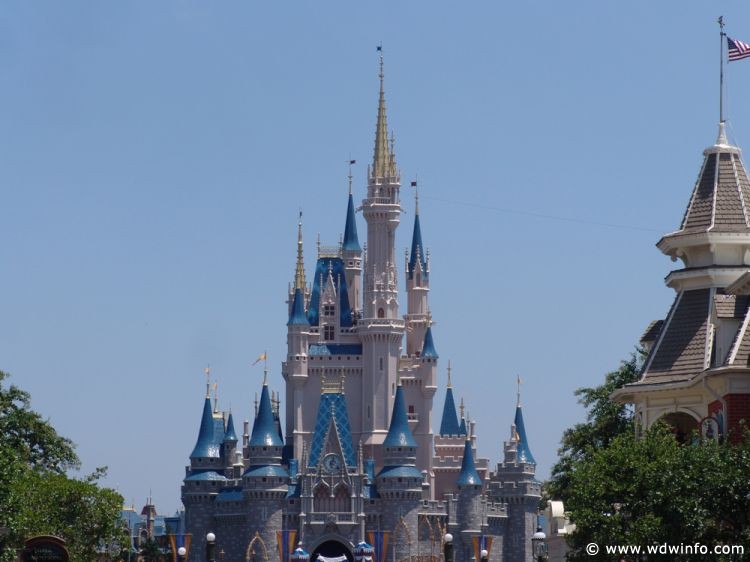 The creative brilliance that is the Disney theme parks was born from the minds of men and women like Marc Davis, Marty Sklar, Mary Blair, X Atencio, and the list can go on and on. Without them Disney may have never created the Haunted Mansion, Pirates of the Caribbean, “it’s a small world”, Big Thunder Mountain Railroad, and so much more. These men and women are iconic figures in the Disney Parks universe. If you are a big enough fan of Disney to be reading this article, you’ve probably heard of these names before. But even if you haven’t, trust me in believing that these men and women created much of what makes the Disney parks what they are today. Walt Disney himself set up Walt Disney Imagineering (then called WED Enterprises) as a way to become curious with new ideas, and to push the boundaries on what people thought was possible for the theme park. So where are all the living legends today? Unfortunately many of them have passed away, or in the case of Imagineers like Tony Baxter, they have retired. Fortunately Disney still has Joe Rohde. Rohde remains as one of the few Imagineers that people recognize from Walt Disney Imagineering. He is creating projects like the upcoming land, Pandora – The World of Avatar, but besides him, the list of recognizable names is dwindling. Disney should have a collection of young apprentices of Joe Rohde’s that will be able to take the torch once he retires to ensure that the Disney parks of tomorrow are up to the standards, or even exceed the standards, of today. Why don’t we know who these people are? Most Disney nerds can tell you that Tony Baxter created the Journey Into Imagination, and that Marc Davis created Pirates of the Caribbean. So why are names of the Imagineers who created The Seven Dwarfs Mine Train or Frozen Ever After unknown? Disney is currently in a time of massive expansion and yet, we never see the names of faces of any Imagineers. So, where have all the Imagineers gone?

One of the answers is sadly that Disney outsources a lot of their work. Many of the recent projects were outsourced. This way Disney saves money and can suppress anyone from becoming too famous for Disney to pay them big bucks. Disney doesn’t have any many young Marty Sklar’s because they are choosing to outsource their work instead. So rather than having creative, brilliant, young minds who dream of being the next great Imagineer, we have outsourced workers who are trying to piece together a blueprint from Disney. The creative brilliance of Disney Imagineering is Disney greatest asset over competition like Universal, SeaWorld, even Six Flags. For years, Disney’s attractions, shows, and parades were lightyears better than the competition, but as Disney has continuously undervalued the contributions of Walt Disney Imagineering, the company has allowed parks like Universal to catch up in terms of creativity. Universal Creative has done some great work with the Wizarding World of Harry Potter among other attractions. Meanwhile, Disney has settled. They’ve decided that short term money is more important then the integrity of a Disney park.