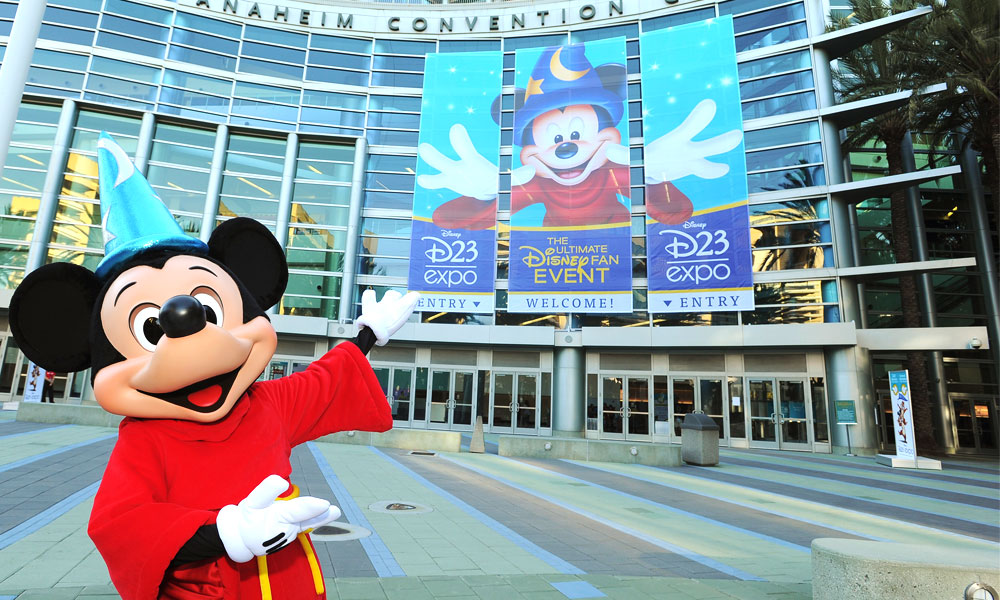 In 2013, my husband and I went to our first D23 Expo in Anaheim. Earlier that summer, we also attended our very first convention, San Diego Comicon. We felt like we had enough knowledge to strategically see everything we wanted to, and make the most of it. Here are my tips for D23 Expo first timers and veterans alike:

The D23 Expo has so much to offer for Disney fans. And this year will not disappoint. Think of all the new park news, Marvel, and oh yeah, a little movie franchise called Star Wars? I know I’ll be there with bells on. See you at the Expo!