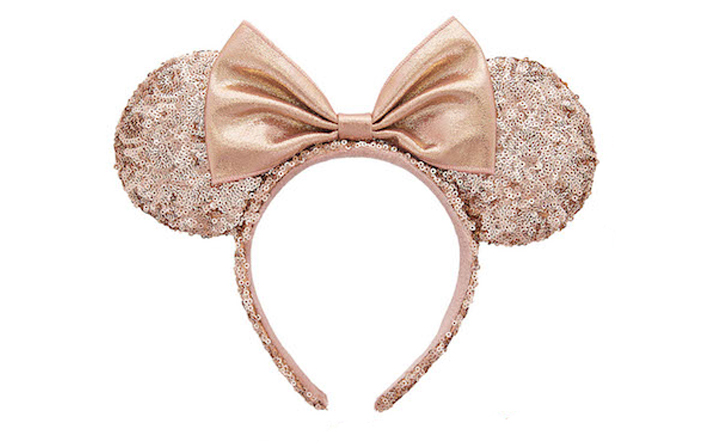 Late last summer of 2017, out of nowhere Disney struck gold, or should I say rose gold, with the release of rose gold Minnie ears. This immediately became the hottest piece of merchandise at both the Disneyland Resort and the Walt Disney World Resort. This craze was only amplified when former Disney Channel star Sabrina Carpenter was seen donning the rose gold ears in a picture she posted to her Instagram. Since then, these rose gold ears have been flying off the shelves. Even now, almost half a year after, these ears can still be difficult to find depending on your luck. Everything after that is where, in my opinion, Disney started to go off the rails with this rose gold craze. Disney began releasing a multitude of rose gold snacks including cupcakes, margaritas, and churros. Disney has also announced that guests have a rose gold embroidery option for ear hats now. The Twitter parody account Serious Park News posted a tweet joking that Disney would be debuting a rose gold turkey leg — that made me do a double take because at this point I thought it might have been the real deal. To be honest, at this point I wouldn’t be surprised at all if Disney did, in fact, create a rose gold turkey leg. Disney is obviously a business, and they are going to take advantage of a market that wants to buy anything and everything that is rose gold related. So, at the end of the day, I don’t blame them, but the further this gets played out the more it leaves a bad taste in my mouth. When does something go from being a brilliant marketing move, to feeling like Disney is just swindling guests that are willing to buy anything rose gold related just to get a couple extra likes on their social media with the hashtag #rosegold.

If you haven’t visited the Disney Parks recently, and are still enamored by the rose gold craze, I wasn’t trying to deflate your excitement. I just hope we can soon move to the next craze. Disney’s merchandise has vastly improved over the past year or two, and I’d bet all my Disney Dollars (don’t get too excited, I think I only have like 3 left) that once the rose gold craze dies down we will quickly be swept up into the next craze. What I’m trying to say is that I’m ready to move on. Rose gold had its time in the sun, and I’m ready for the next thing.

What do you think? Are you still on the rose gold bandwagon? Are you like me, and ready for Disney to move onto the next craze?