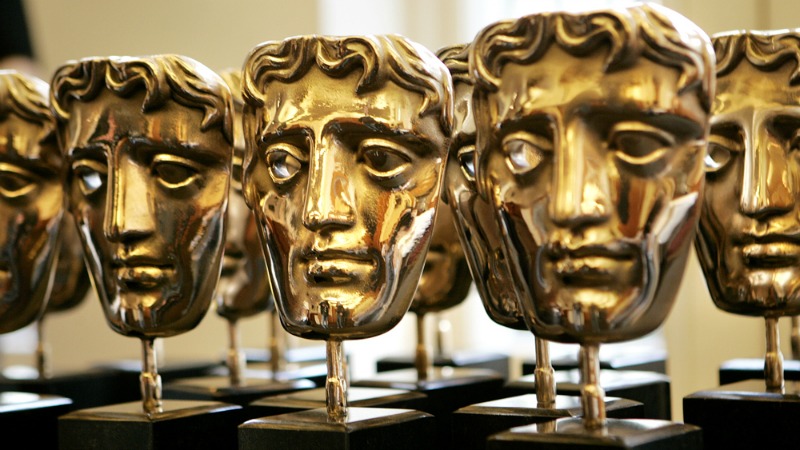 ShareTweetSubscribe
The British Academy Film Awards, or BAFTA Film Awards, are presented annually in an award show hosted by the British Academy of Film and Television Arts (BAFTA) to honor the best British and international contributions to film. The BAFTA awards were presented at London’s Royal Albert Hall on Sunday and it should come as no surprise that Disney Pixar's Coco won the award for Best Animated Film. Nominations that are worth mentioning include Star Wars: The Last Jedi for Special Visual Effects and Sound and Beauty and the Beast for Costume Design and Production Design. Source: Variety
ShareTweetSubscribe