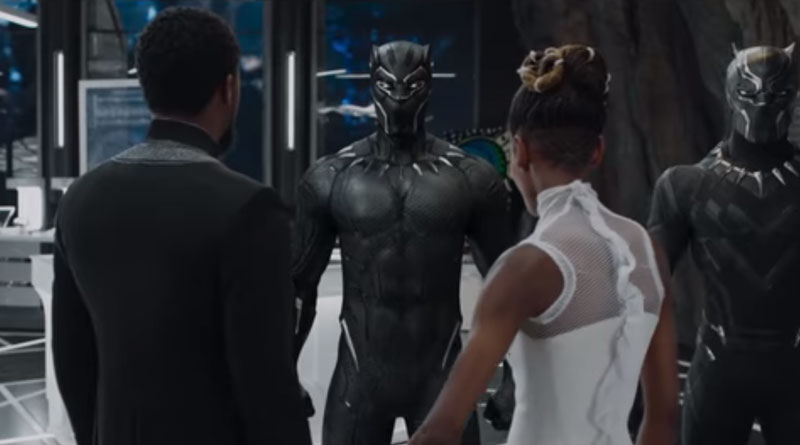 ShareTweetSubscribe
King T'Challa's box office reign is not limited to the United States. While it is true the film has proved a massive financial success in the domestic box office, with recent estimates putting it at $218 million for the holiday weekend, Black Panther is earning some impressive international numbers as well. The film has earned $169 million in 70% of international markets, giving it a total of $361 million worldwide through Sunday. Here is how Marvel's newest blockbuster is faring throughout the world: Black Panther had the highest-grossing opening weekend of all time in both East Africa and West Africa, and it was South Africa's highest-grossing Saturday in history. It was the largest February opening weekend in the Netherlands, and the best opening weekend for a super hero film there ever. It also claims the highest-grossing February opening for Mexico, Brazil, Colombia, Bolivia, Ecuador, Panama, and Paraguay. Black Panther is still set to open in Russia on February 22nd, Japan on March 1st, and China on March 9th. Source: Variety Image: Marvel Studios
ShareTweetSubscribe