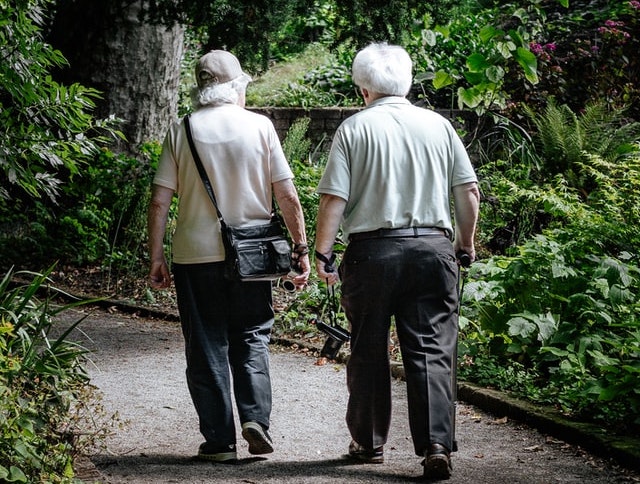 As someone in their mid-thirties, I have grown up in the thick of evolving technology. The concept of there always being a new development, capability or update isn’t foreign to me, nor will it ever be to my children and those of the next generations. As the Disney parks have incorporated more technology into their experiences, we have quickly picked up the ins and outs of new systems to get what we want faster using our home computers and smartphones. But as Disney parks transition from these being optional processes to being a procedure required to access new attractions and experiences, I can’t help but wonder if they are leaving guests in their golden years behind.

I’ve learned my lesson with writing for the masses in previous years, so I am just going to lay my disclaimer out right here instead of waiting till the end of this article. I am not implying, in any way, that anyone older than myself is incapable of using technology nor that any/all will struggle with anything mentioned below. I am merely exploring the idea that perhaps a group of guests are being pushed out from theme park advancements due to being unable to navigate the technology without an alternative access point. Okay? Are we all calm now? Let’s move on.

For years now, we have been able to schedule everything from our FastPasses to our Advanced Dining Reservations from our phones. However, there was always a secondary method of obtaining what we needed using the Disney Custom Service phone number or booking through a travel agent to make these arrangements for us. As we move closer to a world where virtual queuing becomes the new norm, and the onus is on the individual to be ready, willing, and able to electronically jump when needed, are we excluding a generation of Disney guests that can’t — or simply shouldn’t have to — keep up as their only option to enjoy new experiences?

When my parents and grandparents first walked the pavement of Main Street U.S.A., I don’t think they ever envisaged a world where you would need to fight for a virtual lottery in the first moments of dawn to enjoy an attraction. I can only imagine that they also never considered a scenario where you could order quick-service food (at times, exclusively) from a small handheld device with the good old days of standing in line and making a verbal order being stamped out.

I understand that, as a society, we are constantly striving forward toward the continuously narrowing goal of convenience dressed up in the name of efficiency. Still, when it comes at the expense of human interaction and fairness for all, we have to take a step back and rethink our priorities. I strongly dislike the idea that we are increasingly excluding a percentage of long-time Disney lovers from the immediate future in some aspects of Disney. To me, it seems to defeat the intention on which Disneyland itself was built.

More and more, I am encountering stories of senior guests, and some of younger ones, that can’t stay on top of the technology with little assistance able to be offered by cast members. It makes me wonder if the trajectory we are on directly contradicts what Disneyland was founded upon. Walt may have had the dream, but it was our grandparents and parents that kept it alive, teaching many of us the concept of a family vacation based on the principle of having inclusive fun as a whole, not only as spectators to your children’s enjoyment. Are we leaving them, along with that ideology, behind?