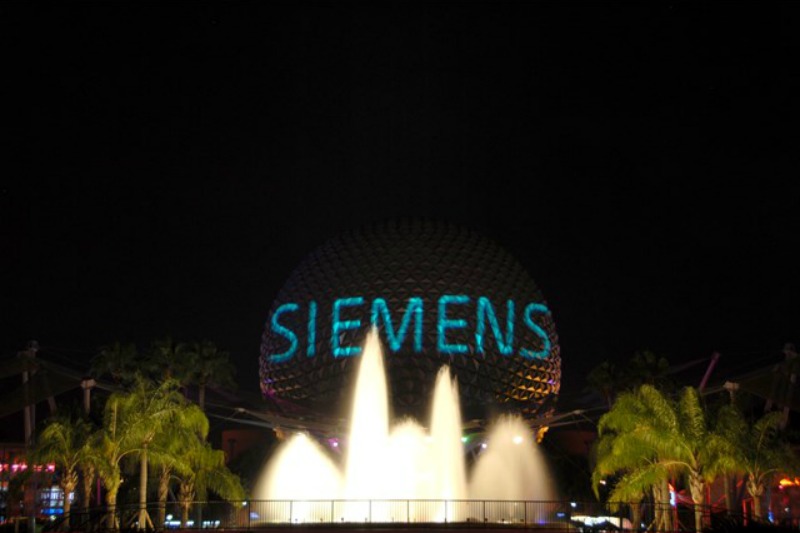 We reported last week that Siemens was ending their sponsorship with the Walt Disney Company later this year and this news has raised all sorts of questions amongst DISboard readers. Posters are expressing their concerns on why Disney needs sponsorships anyway while others explain that it’s not that Disney necessarily ‘needs’ sponsors, but that it’s mutually beneficial to have them. There are also mixed feelings on speculated changes that may or may not happen to beloved attractions with the majority of posters seemingly worried.

Take a look at some of the comments we’re seeing on the topic:

There are a much smaller number of posters who invite change.

So, what are your thoughts on this topic? Do you think there is cause for concern? Do you look forward to whatever changes come our way?

Let us know in the comments below or head over to our Facebook page and join the conversation there.