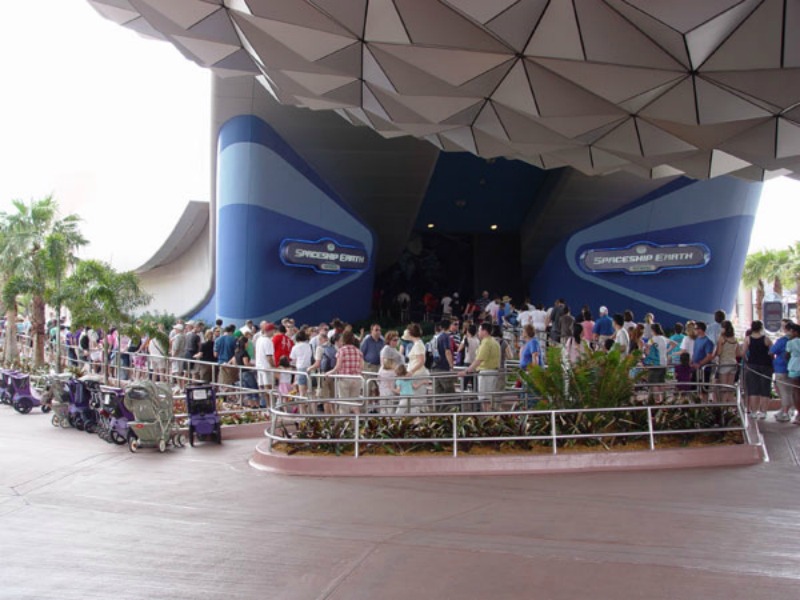 According to the Orlando Sentinel – Disney said in a statement, “We appreciate their collaboration in helping create unforgettable memories for our guests at Walt Disney World Resort and Disneyland Resort over the last 12 years.”

“…Siemens and The Walt Disney Company have enjoyed an exciting marketing and technology alliance that has brought tremendous visibility to the Siemens brand and joy to its employees,” Siemens said in a statement. “The Siemens/Disney sponsorship has evolved with the company’s changing portfolio since 2005 and has exceeded expectations.”

********
Siemens has been a corporate sponsor for Disney Parks for the last ten years and it looks like that partnership is about to come to an end according to one user on Twitter.

Well just got the official word, Siemens will end its sponsorship with Disney.

I work for Siemens, got the email today. I have no idea about Illuminations.

Siemens sponsored both IllumiNations: Reflections of Earth and Spaceship Earth at Epcot, along with “it’s a small world” at Disneyland. You might also remember that they sponsored the Osborne Family Spectacle of Dancing Lights via Sylvania, one of the companies they own.

There has already been a lot of speculation online about what might happen with Epcot considering recent permits that have been filed. This information about Siemens leaves a big question now on what could possibly be in the future for Epcot.