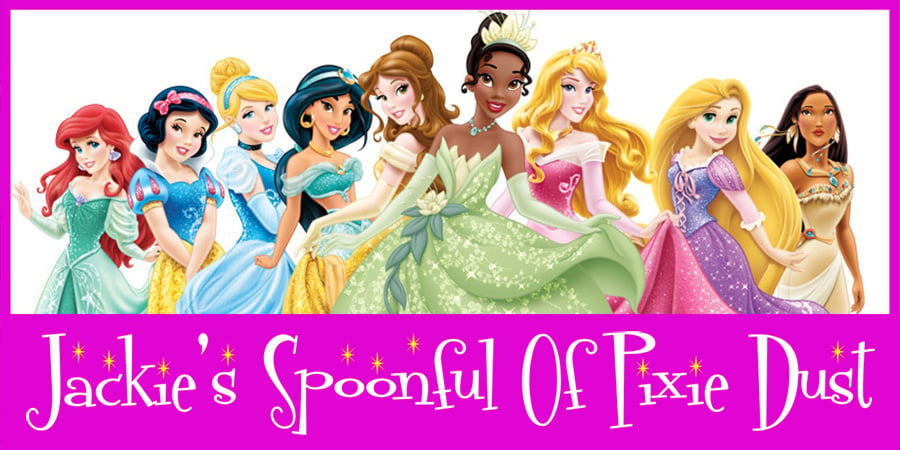 Oftentimes when I’m out and about running errands either at the grocery store, pet store or anywhere, really, people will notice some aspect of my subtle Disney bling like a piece of Mickey-shaped jewelry or my purse and they’ll start up a conversation with me which I love. Recently, I had a lovely chat with a new mom of a little boy who was about as cute as can be. One of the things she asked me was if there is anything for boys to do at Walt Disney World because all she ever hears about is Disney Princesses and she couldn’t figure out if it would even be worth it to take him.

You can likely guess how this conversation went, but I decided to share the details with you here in case you happen to be a ‘boy mom’ who isn’t sure what there is to do with her little Prince in the flurry of Disney Princesses. Believe me, there is plenty, but for the sake of this article, I’m going to focus on Disney Character interaction.

The first time I ever took my own kids to one of the Disney theme parks, I had a plan all laid out perfectly of when and where to meet each of the Disney Princesses with my daughter who, at the time was nearly three. I was so excited myself that I could hardly stand it. I’m not completely into all things Princess, but I have been known to wear a little tiara on occasion and I was jazzed at the idea of my little girl getting to have conversations and hugs with REAL Disney Princesses. I wasn’t sure if I’d end up being in the photos with her or if she’d allow me to take them of just her with a Princess. We were going to play that part by ear and see how she did. We had made plans for my husband and son to go do more masculine things like attending a dance party with Goofy and his son Maxx.

The biggest thing I didn’t think of in all of the planning I did was that my daughter still took naps during the day. She actually napped quite a bit during our park-touring time because soaking in all that magic can be exhausting. It just so happened that when the Disney Princesses were all out in their places around Sleeping Beauty Castle, she was napping! So, my son very modestly said that since it was so important to me that we got autographs and photos with them all, he would step in and take the pictures…FOR ME! What a great sport! Next, we met Belle… Then we met Aurora in her blue dress (Those bangs, though!)… And, finally, we met Ariel in her Grotto – his most favorite! We had the best time and we just loved how much attention each of the Princesses gave to him when we explained that he was doing this for his sister and his mom. It was cute because every one of them told him how cool it was that he was doing this and they called him Prince which had him blushing all over the place; it was just precious, really.

With only Snow White left to meet, my daughter woke up from her nap. Now, meeting Snow White was actually the Princess I was most looking forward to because of her location. At Disneyland, she was standing in the beautiful little spot in front of the special statues of the Seven Dwarfs. I had to jump into the photo on this one because the little one wasn’t too excited when she woke up from her nap. Notice that the big guy is still in the pic even though he didn’t “have” to be? Now, I have to apologize for the size of this image but the original was lost on an old laptop, so all I have is this thumbnail. It’s too important of a part of the story not to share it, so please don’t mind the size – image editing wasn’t so easy this long ago and I don’t think any of us had cell phones yet! As it turns out, all the effort that went into planning the perfect Princess experiences with my little girl was well worth all the hullabaloo even though the day turned out much differently from how I thought it would. And, look, here is my girl a few years after that whole experience at the Bibbidi Bobbidi Boutique NOT in Princess costume because she could have cared less about any of them! I love it! Now, obviously I’ve only covered my family’s situation from this lovely day, but I learned something from it and I hope you will too. Being a Prince at a Disney Park is equally as important as being a Princess. Think about it – how excited do we all get when a Disney Princess’s Prince appears with her at a meet-and-greet location? Seriously. Get your little Prince a costume and make it a special day on purpose! You won’t be sorry.