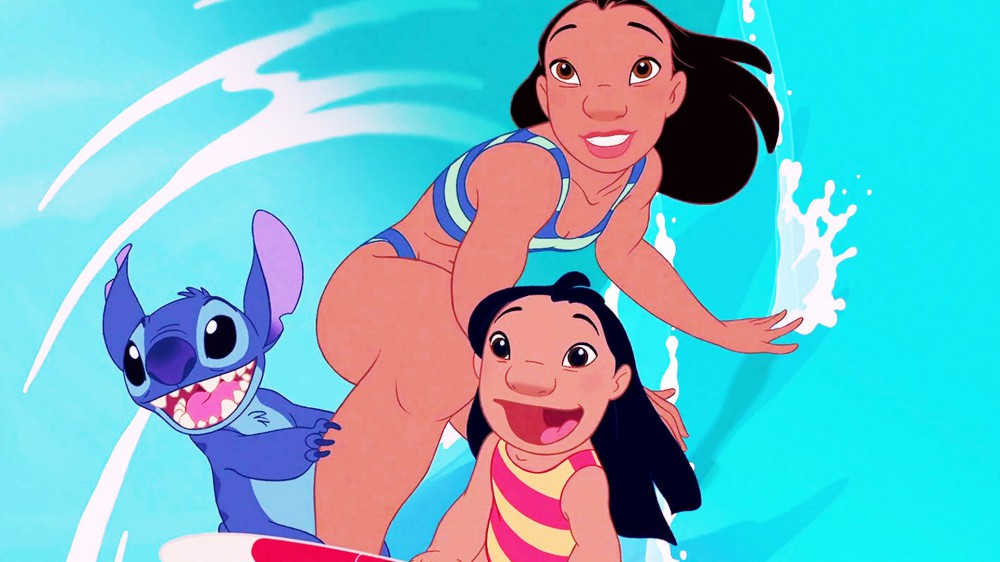 The Hollywood Reporter has learned that Disney is planning a live-action remake of the 2002 animated feature, Lilo & Stitch.

The film is expected to be a live-action/computer generation hybrid and is being produced by Dan Lin and Jonathan Eirich, who are also producing the live-action remake of Aladdin.

Mike Van Waes (The Crooked Man, Not in Kansas), whose resume leans toward the horror genre, has been hired to write the script.

There is no timeline for the Lilo & Stitch remake and it’s not known if the film is set for theatrical release or meant for the new streaming service.