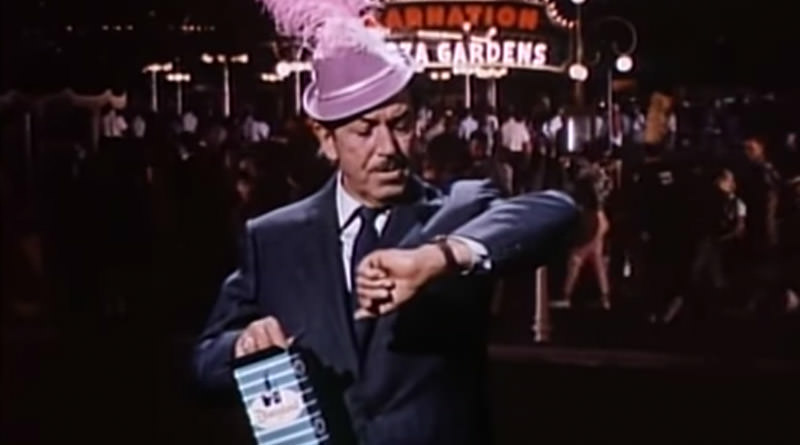 Today on the DIS Unplugged, the Disney Dining Show team live streamed this week’s episode focusing on what they were craving from the parks. Were Dole Whips mentioned? How about Bacon and Eggs from The Wave? Did Pete finally say that he misses Starbucks coffee fresh from the Disney Parks? Probably not, but you’ll have to tune in to find out!

Today on the DIS, I put up a video focusing on the Youth Clubs on the Disney Magic. It’s been over a year since the last time that I was on the ship, but no changes have been made, so I figured it was a good time to play catch up yet again with old footage. Over the next couple months, I’ll probably share every corner of the ship, but I started with what I believe to be one of the most magical parts of any Disney Cruise Line ship.

Earlier today, I was finishing up the editing process on Connecting with Walt and recording a few inserts that I needed. One of those inserts was our This Week in Disney History segment and one of the topics I chose to discuss was today’s pick – Disneyland After Dark! This episode of Walt Disney’s Wonderful World of Color has it all. Walt Disney, Louis Armstrong, The Osmonds, Anette, and so much more. The copy of it I watched on YouTube is a rip from the Walt Disney Treasures: Disneyland, U.S.A. set, so it’s actually really good quality. Please enjoy!