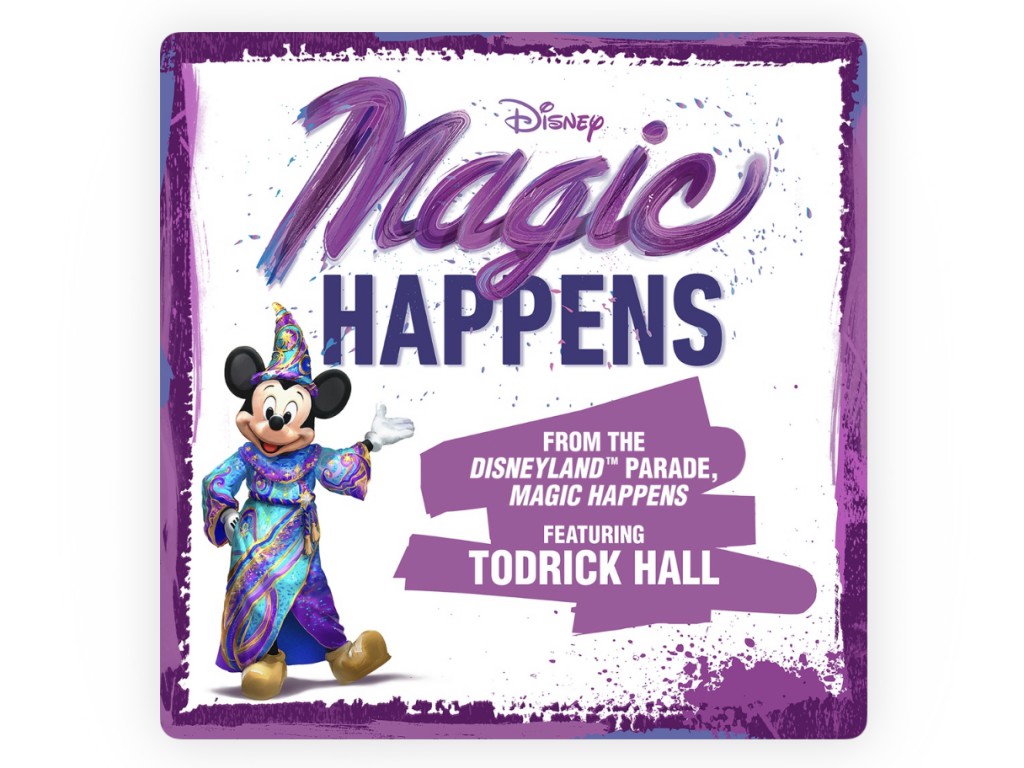 In addition, Apple Music has released a “Magic Happens” playlist, filled 19 of the Disney songs featured in the parade, including favorites from The Princess and the Frog, Frozen 2, and Coco.