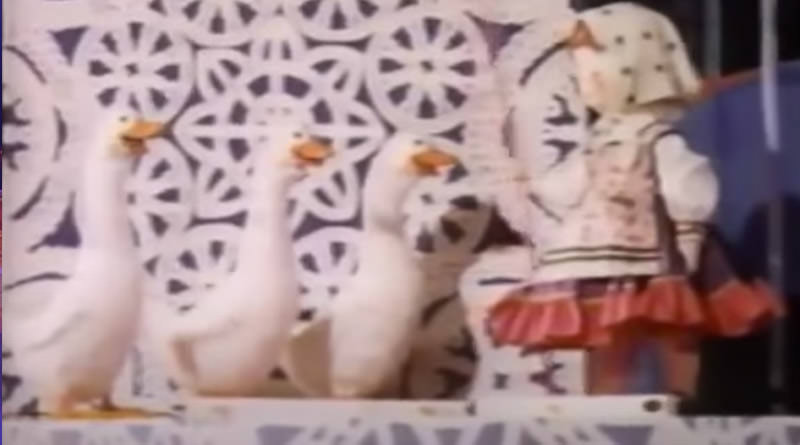 Today on the DIS Unplugged, Fiasco live streamed the Disney Dining Show on YouTube. The topic was ranking Disney's Animal Kingdom quick service restaurants and he accomplished the task in a tier list format. There's not a ton of quick service options at Disney's Animal Kingdom, which makes it a bit tricky, but you'll have to watch and see if your opinions line up with the decisions he made!

Today on the DIS, I uploaded an overview video of the After Hours district on the Disney Magic. This video, like all of mine from the Disney Magic, are from January 2019, but nothing has changed since that point in time. It's a very quick overview, but you can get a good idea of the area on the ship. The three clubs on the Disney Magic are Fathoms, Keys and O'Gills. O'Gills on the Disney Magic is my favorite bar on any Disney Cruise Line ship, so it brightened my day getting to watch it and pretend I was there. I don't spend nearly enough time in Keys, but it's actually a very cozy, comforting spot. Fathoms is... well, if you watch the video you'll notice I only had two clips and forgot to shoot it further when it wasn't being used for events, because it's just that forgettable.

Today, I'm inspired by the Disney Family Sing Along that aired on ABC last night, so I'm sharing another Disney Sing Along Songs video! This is the entire Zip-A-Dee-Doo-Dah tape and it's one of my personal favorites. Why? It's the first and I can remember overplaying this VHS tape to no end. It's probably why I have such an affinity for Splash Mountain, because this was my first introduction to the music and characters. Plus, it gave me a taste of it's a small world at home. What more could you ask for?

Welp, that's it for today's picks. I don't think I gave you too much homework to do and if I didn't give you enough then the good news is tomorrow is just a day away. Please subscribe to The DIS and DIS Unplugged on YouTube if you already haven't. Happy watching!