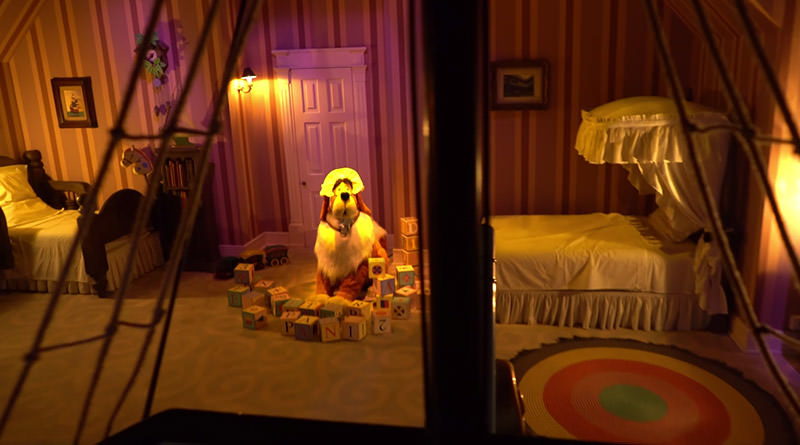 Today on the DIS Unplugged, Pete and Sean finally shared their review of Takumi-Tei at Epcot as part of The Disney Dining Show. It seems like it’s been months now since they actually ate there and every single time they went to do a review on it something came up and pushed it back, but it’s finally here. Takumi-Tei is not an inexpensive meal, so you might want to check out this review.

Today on the DIS, we are featuring another video from Disneyland Paris. This time, we’re taking a ride on Peter Pan’s Flight! I’m not super thrilled with this video. My settings were a bit off, so a lot of the characters are very bright. Also, there’s a lot of focus issues in the video. I only had one shot at it, so I can’t be too mad at myself, but it’s also why I waited so long to post it. As for the ride, I wish there was more dialogue so that way it stood out a bit more from the American counterparts. However, the ride does differ, because the ships you’re flying on actually have two rows instead of just one like the versions at Disneyland and Magic Kingdom!

The one that stuck out most to me was shot in 1993 and really gives a good idea of what the hotel was like in the 1990s. Even though my first real trip to Disneyland was in 2013, I actually visited Disneyland for the first time in 1999. I stood outside of Disneyland Hotel and used the monorail station to enter Disneyland Park, but we didn’t get to explore the hotel itself. I remember wondering what the hotel actually looked like beyond the giant towers, so even though this video is from a few years earlier, it fills in the rest of the puzzle that was in my mind way back when.