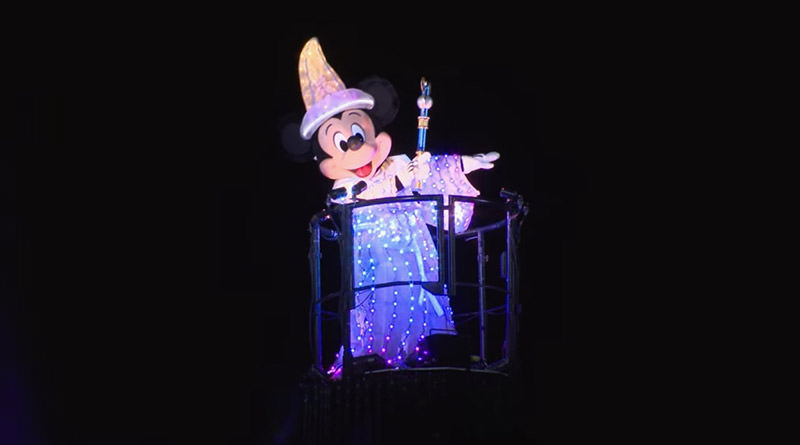 Today on the DIS Unplugged, we live streamed our Disney Cruise Line podcast and it actually went really well! Maybe it’s that we had only three of us in on the call or the MacBook Pro and Spectrum overlords were on our side today, but regardless, we had very few issues. Our main discussion was about Lighthouse Point, and while that might not sound like the most exciting topic, we were able to get ourselves all wound up and ready to see the island one day!

Today on the DIS, we are featuring content that Disney provided for us, but is actually pretty adorable. Despite the fact that Walt Disney World is closed, life still goes on, especially at Disney’s Animal Kingdom. On February 25, a baby porcupine was welcomed at the park and Disney was able to share an update on the porcupine. It’s not terribly exciting, but it is adorable.

I had a really great video picked out for today’s Disney find, but I got distracted and ended up finding something I thought was even better! I will never pretend to be an expert on Tokyo Disney Resort and I’ve never been fortunate enough to travel there, but I hope to one day. I have done everything I can to shield myself from watching videos about that park because I want to experience it through my eyes the first time and be surprised. However, I can bend that rule for attractions or shows that won’t exist when I finally make it there and that’s why I’m sharing a video of Fantasmic! from Tokyo DisneySea today!

Their version of Fantasmic! is wildly different from the version you may have seen in Disneyland and Walt Disney World, but with enough familiar elements that you know it’s still pure Fantasmic! The show was set to close permanently on March 25, 2020, but due to the coronavirus prevention efforts, the show actually took its final bow early and won’t get a proper goodbye when the park reopens. That being said, this video is a fantastic tribute to the show and captured so many unique angles. I wish I had the resources to film every version of Fantasmic!, but for now, I’ll just enjoy this one!