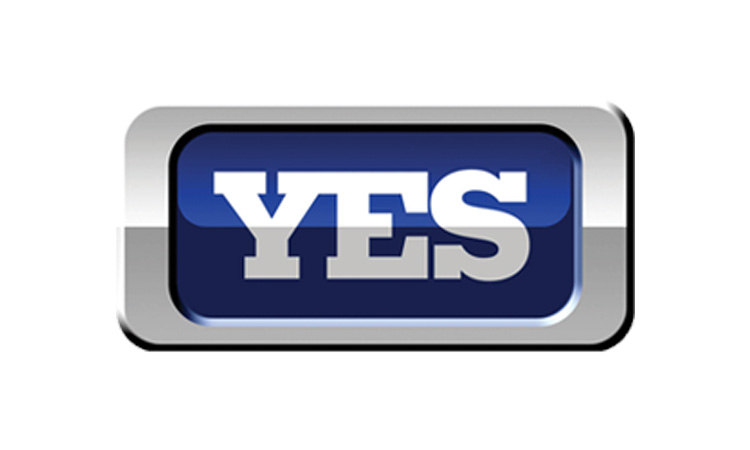 According to the New York Times, the Walt Disney Company will be selling the Yankees Entertainment and Sports Network (YES) for $3.4 billion to a group of buyers including Amazon, Sinclair Broadcast Group, Redbird Capital, Blackstone Group, and the Yankees.

Disney was forced to sell the YES Network and other 21st Century Fox Regional Sports Networks to fall in line with federal antitrust laws.