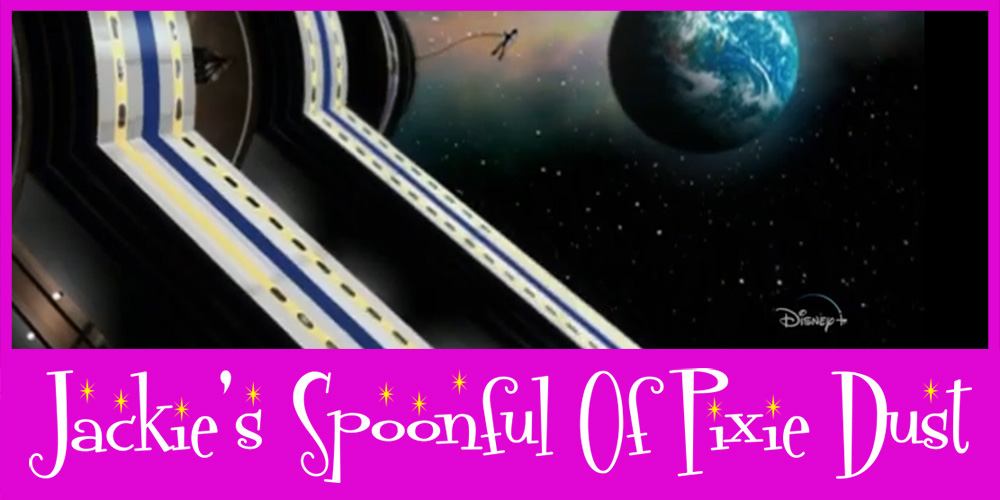 This week, Disney+ is inviting subscribers to join them for a stroll down memory lane with some of the stories that may have helped shape our childhoods as well as our love for on-screen entertainment.

Whether it’s that first film that made you feel like anything was possible or you’re looking to introduce your family members to treasured classics, Disney+ has you covered with these fantastic playlists that take us through the decades!

Now, I don’t care if you all know this because we’re all friends here; I was born in 1970 and that is the decade list with the least amount of movies that I’ve seen, surprisingly. As we stroll further up the decades (or down as the case may be), I’ve seen far more of these films throughout the years. While I have a lot of favorites on these lists, Bedknobs & Broomsticks is one film that I can watch over and over a million times and still not get tired of.

I’m excited to start working on getting some of these films that I haven’t seen watched this week. I’ve been growing rapidly tired of what’s on TV these days and although these are throwbacks, some of it’s all new to me!

Take a look through the following playlists by the decade and let me know in the comments which decade and/or films are your favorites or which ones you’re excited to get started watching!