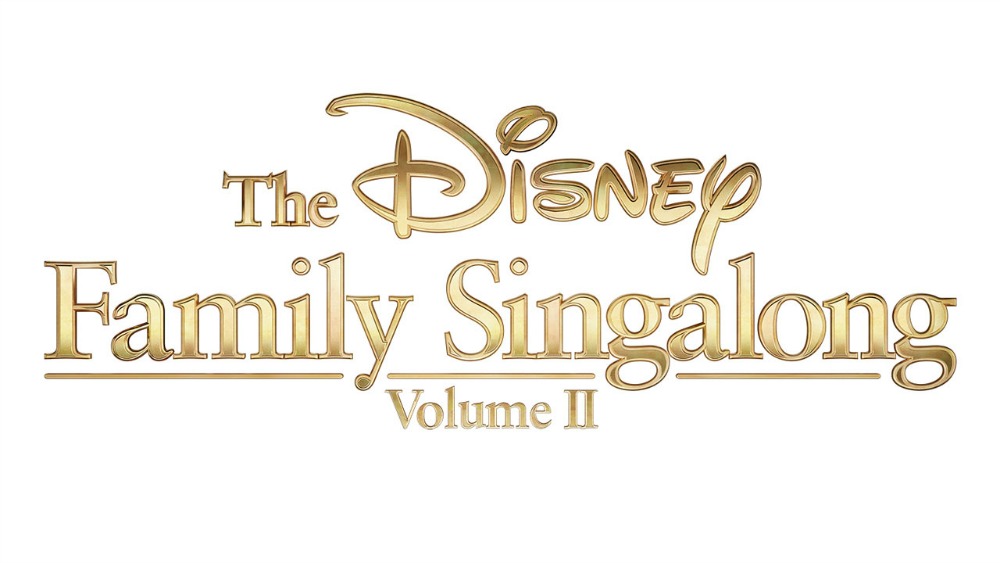 UPDATE: We now have a list of performers that are set to appear for The Disney Family Singalong: Volume II.

Following an opening by The Muppets and a vocal warmup with Titus Burges, sing along to the follow Disney classics:

If you enjoyed watching The Disney Family Singalong earlier this month, you’ll be glad to know that Volume II is in the works.

Ryan Seacrest will host The Disney Family Singalong: Volume II and ABC will broadcast the special event on Sunday, May 10, at 7 p.m. Eastern. New star-studded performers will be featured in Volume II which will also include inventive at-home choreography and more Disney magic.

The little animated Mickey will also return to guide viewers through the on-screen lyrics. The TV special will be followed by a new episode of American Idol which will follow an innovative remote format.

The new singalong special will also continue to raise awareness about Feeding America’s vast network and resources for people across the United States who are finding themselves in unfamiliar circumstances and facing hunger for the first time.

Performers for The Disney Family Singalong: Volume II have not been announced just yet, but we’ll share the lineup with you as soon as it’s revealed.